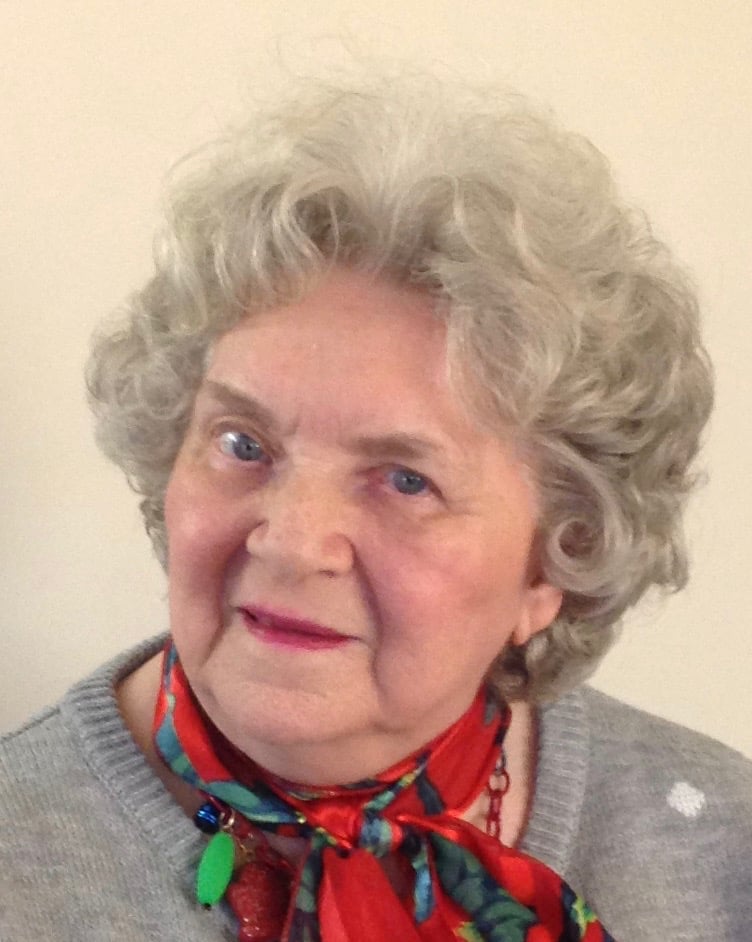 Ingeborg Fortenberry, 86, known by her many friends and family as “Mary Ann,” departed this life on Tuesday, May 19, 2020, at Good Samaritan Village in Denton, TX, after a long illness. She was born on July 21, 1933, in Kassel, Germany, to the late Karl and Marie Grebe. In 1953 she immigrated to the United States and lived in Decatur, TX, for many years. One of Mary Ann’s proudest moments occurred on July 15, 1968, when she was sworn in as a United States citizen in the U.S. District Court in Fort Worth, TX. She moved to Denton in 1986, and was employed as a legal secretary for attorney Hal Jackson until she retired. Mary Ann is survived by daughters Linda (Terry) Johnson of Alvord, TX, and Margaret (Tony) Featherstone of Sanger, TX, and by her son W.A. “Trey” Graham III of Fort Worth. She is also survived by her grandsons, Hal (Asami) Duncan of Los Angeles, CA, and Charles Alan Works of Sanger, both of whom she lived with and helped to raise. Her other grandchildren are Garry (Reetah) Johnson of Alvord, Jason Johnson of Fort Worth, and Shannon (Enrique) Sanchez of Mexico City, Mexico. Her great-grandchildren are Grant and Grace Johnson of Pennsylvania. Mary Ann is also survived by many nieces and nephews; and her dear friends, Jeanette Morrison of Alvord, and Betty Baker and Hilda Cook of Denton. The family wishes to express their heartfelt thanks to the staff at Good Samaritan Denton Village and Heritage Hospice for the extra loving care and attention they gave Mary Ann during her last weeks while under the CoVid19 restrictions. A celebration of her life will be held at a later date.