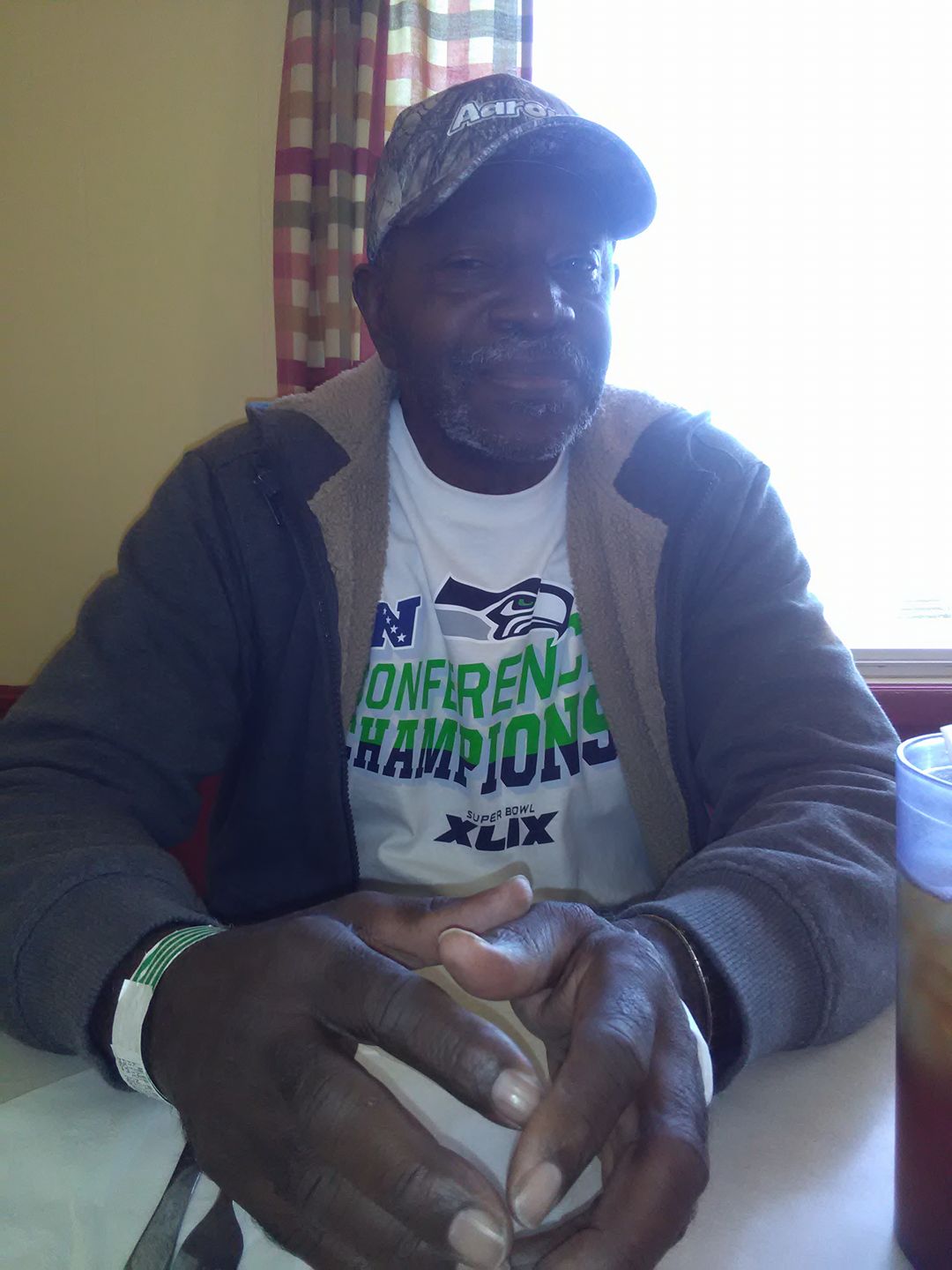 Horace King Obituary
Horace Lynwood King 72 Passed away peacefully at his home on 5/20/2021 surrounded by his Family after a lengthy illness.
He was born August 20, 1948 to Arklo and Melba King in Marietta, Texas and was the Husband of Lisa Ann King since February 28, 2003 . He worked for Cantex 10 yrs and retired from PECO after 38 yrs. He enjoyed being around his family and Cook BBQ for others & loved to Bass Fish in tournaments. He was a man who loved his Christian beliefs and was accepted by Christ at a young age at Spring Hill Baptist Church in Douglassville, Texas. The Family would like to give a Special Thank-You to The Mineral Wells Kindred Hospice Care Team.
He is preceded in death by his Parents and 3 Brothers: Napoleon Barber, Charles E King, Otis E King and 1 Sister: Nelda Sue King.
In addition To his wife Lisa, He is also survived by his Step-Sons Lafayette Sadler & Lawrence Graves both of Mineral Wells, Tx, Also Step-Daughter Emily Gonzalez of Mineral Wells, Tx. He also is survived by his Grandson Heladio Gonzalez of Mineral Wells, Tx who he was like a father to for 17 years. Survived also by Sisters are Annie M. King of Marietta, Tx, Melbalene King Hannah & Mildred L. Taylor of Naples Texas. Brothers Edward L King of Marietta, Tx, Harvey L King of Texarkana, Tx and Willie L King of Pittsburgh, Tx and a host of Grandchildren, Nieces and Nephews. His Best friend was Kenneth Greenleaf Jr & Robert Stiles for many years in Mineral Wells, Tx.
A Memorial Service and Balloon release will be scheduled at a later date.

Offer Condolence for the family of Horace Lynwood King