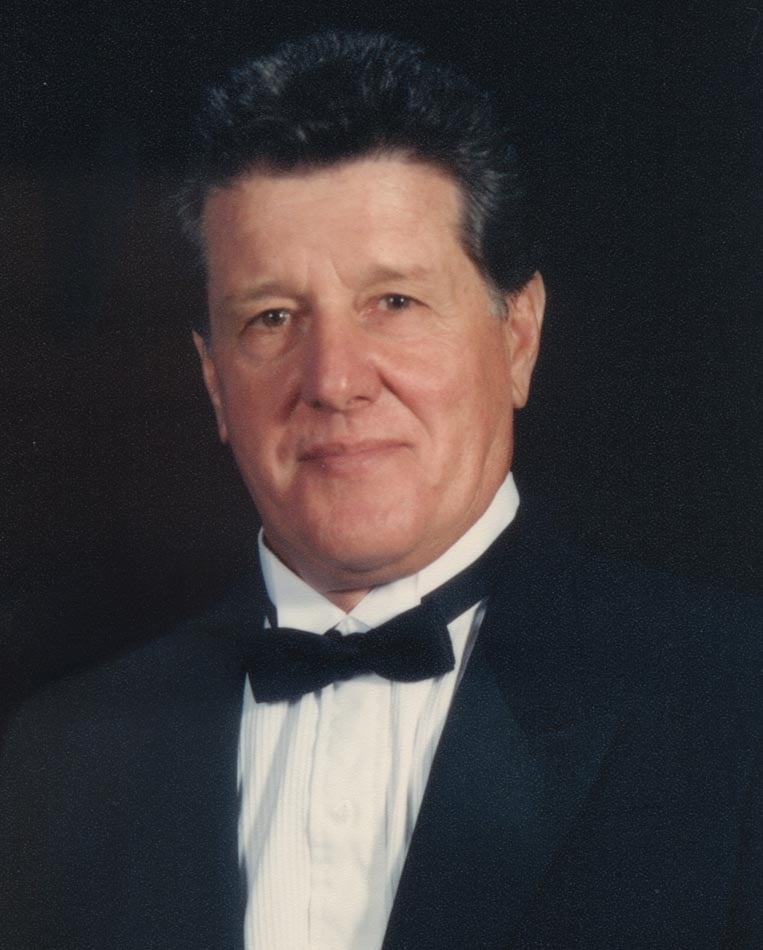 Herman “Buz” Bresciani was born December 8, 1929 in Homestead, Pennsylvania to Angelo and Elizabeth Bresciani. He passed away May 10, 2016 in Fort Worth.

Herman was a high school dropout who worked hard to continue his education while in the military. He received his Masters Degree in Education from East Texas State University.

He was preceded in death by his parents and by two brothers, Larry Bresciani and Albert Bresciani, and one sister, Diana Mollentine.

He is survived by his wife of almost 62 years, Joann Childress Bresciani; three children: Mike Bresciani and Nancy, Robert Bresciani and Amanda, and Pat Glidewell and David; three grandchildren: Michelle Bresciani, Austin Glidewell and Karyn, and Ryan Glidewell; six great grandchildren: Kelsey, Cheyenne, Dakotah, Kamryn, Bradyn and Aisyn; and numerous nieces and nephews, all of whom he loved. He had a deep and abiding love for children, and spent many years showing that love by his teaching and guidance of them.

In lieu of flowers,please make donations to House of Hope in Crowley, Texas

Offer Condolence for the family of Herman Bresciani