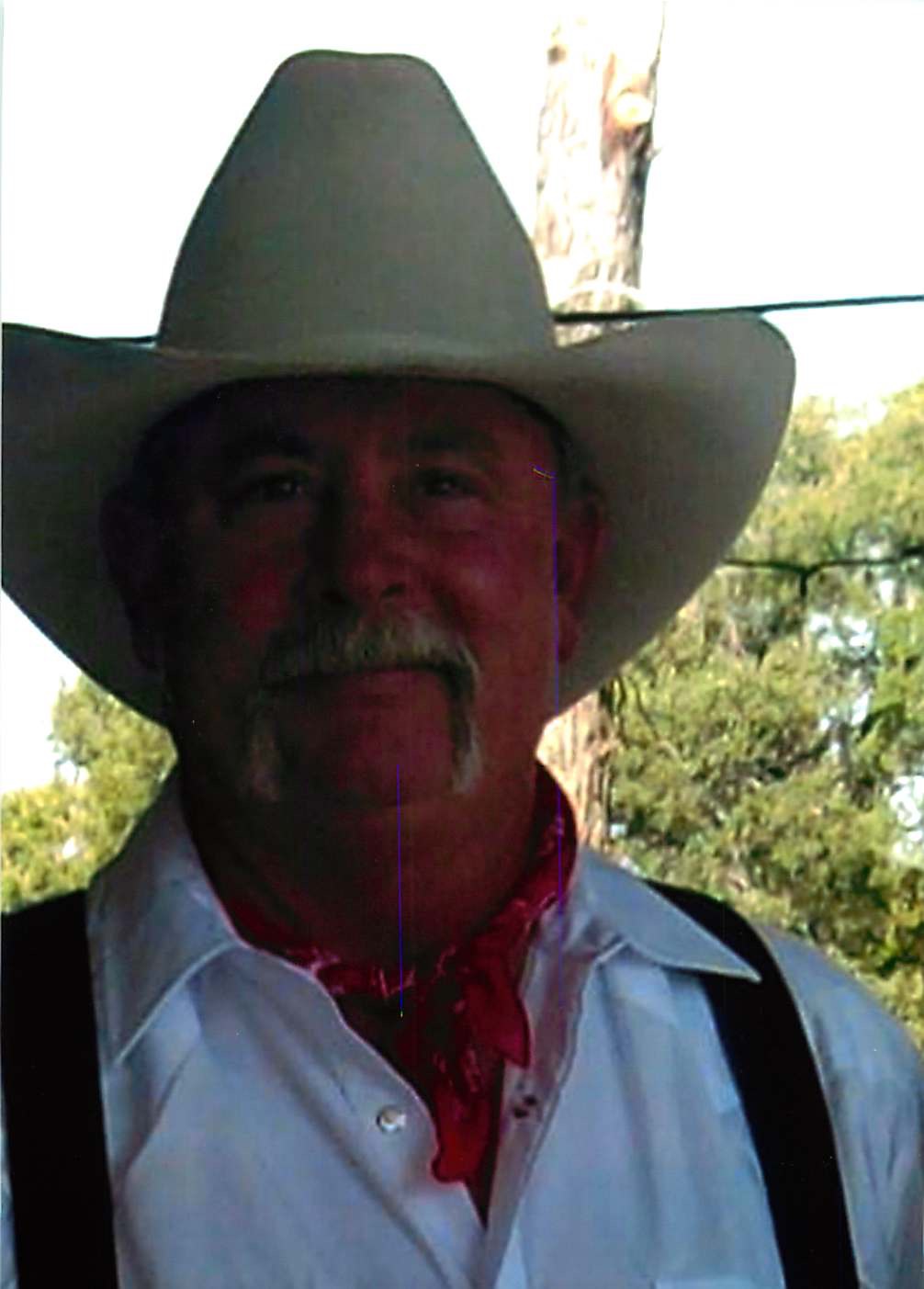 Henry aka “Daddy, Poppa Deaux, Uncle Alvin” Was called to be with Lord, Suddenly, Saturday March 25, 2017. He proudly served his country for more than 18 years and was a true Patriot for so many more. So many were touched by his kindness, generosity, and loving spirit. As any good fisherman could he could tell a great tale and make you live that moment with him. He was preceded in death by his father Henry Allen Sanders and brother Johnny Edmund Sanders. He is survived by: his Loving wife, Helen Sanders, Mother Saddie Morris, Daughter Christy Lambert, Son Henry Sanders “JR”, Son in law Kevin, Two step sons George and Jeremiah, Brother Tony Sanders , Sister Sandra O’Feery, Grand children Dylan, Haleigh ,Andi ,Kasey and 9 others, 4 Nephews Tony, Jonathan, Jeremy, John Allen, and 6 Nieces Amy, Brandy, Joni, Amber, Emily, Tonya, and 1 great grandchild. His lose will be felt many neighbors and friends both near and far.
A memorial Service will be held at Mayfield Kiser funeral home Wednesday, March 29, 2017 @ 11:00 AM

Offer Condolence for the family of Henry Alvin Sanders