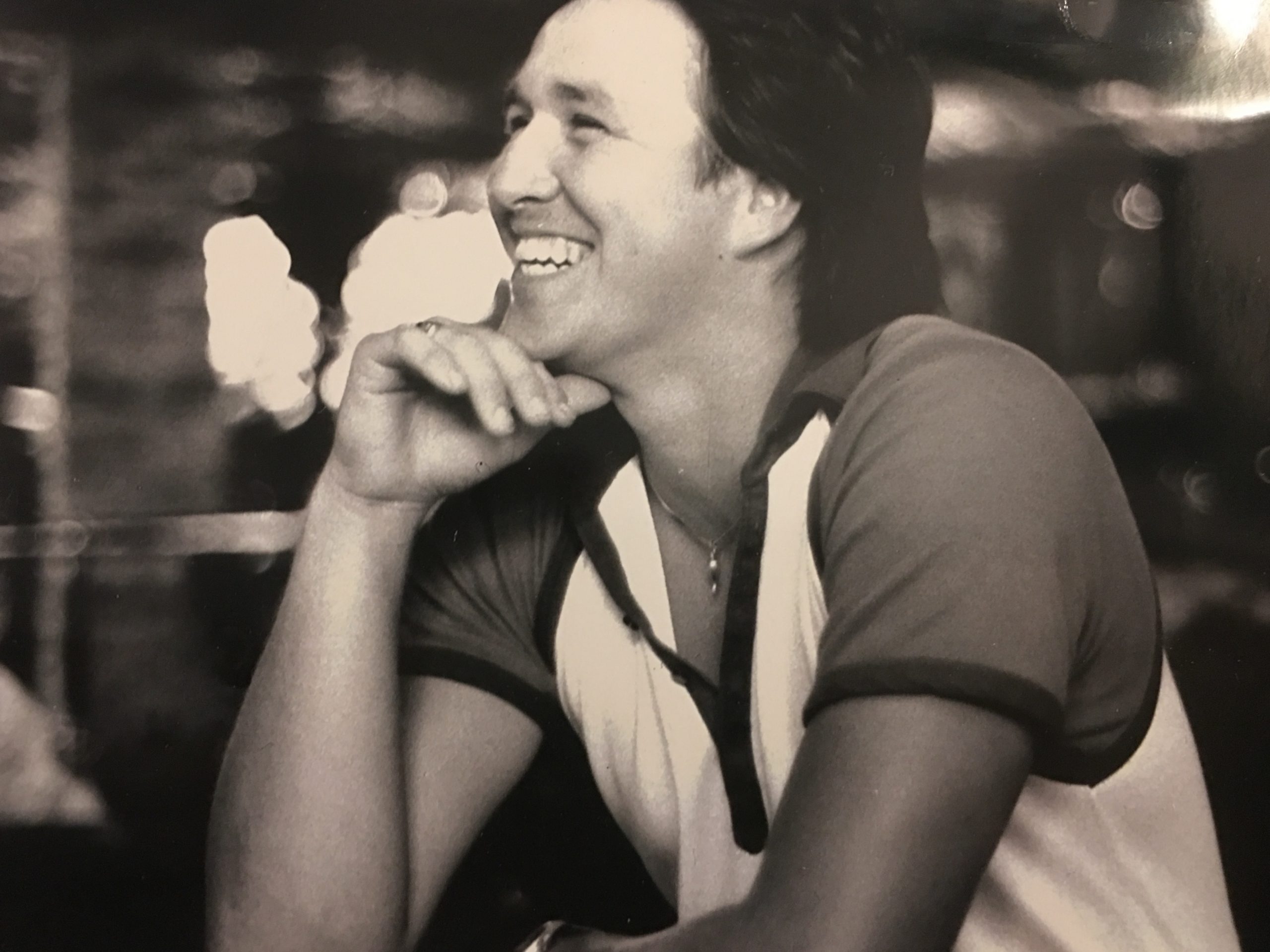 Mike was a dedicated and loving husband, father, and grandfather. Mike enjoyed a successful career as a telecommunications technician in the Dallas area. Throughout his life, however, Mike attributed many titles—some of those being: dancer, baseball/football/basketball coach, bacon fryer, cheesy-egg maker, teller of jokes, and drinker of beer. A trip to the beach was Mike’s idea of a good time, bringing along an endless collection of music and his personal variation to lyrics. Not only was Mike easy-going, but his talent was immeasurable. From woodwork to gardening and building computers, he was skillful in all that he did. Mike was a person who made every day better and was as kind to a stranger as he was a friend.

Offer Condolence for the family of Hector Michael Costilla, Jr.