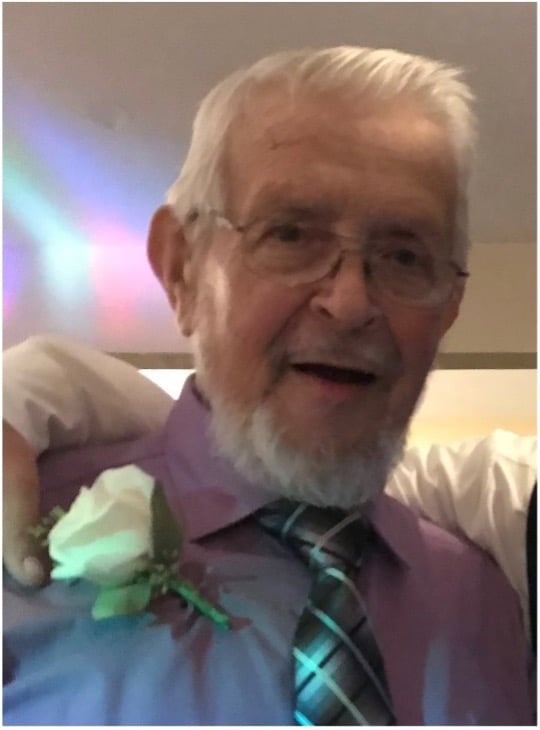 George was from PA, moved to Damascus, MD where he married his high school sweetheart Patricia Rhodes and started his family. George served 2 terms in the Army and served in The Army Reserves. He then began a 25-year career in Procurement at The National Institutes of Health in Bethesda, MD. He later retired from NIH and began driving a truck for the remainder of his working years.

George will be remembered fondly for those crazy hunting trips, his stories he liked to tell, his love for photography, and the way he loved to dance, also the love he had for a little dog named Cherokee that rode with him in his truck everywhere. As one of his children writing this, I know I will always remember our great vacations, camping trips to Ocean City ever summer, his “love” for Christmas and the good times we had as children with him. R.I.P. and God Bless.

Offer Condolence for the family of George Mowry