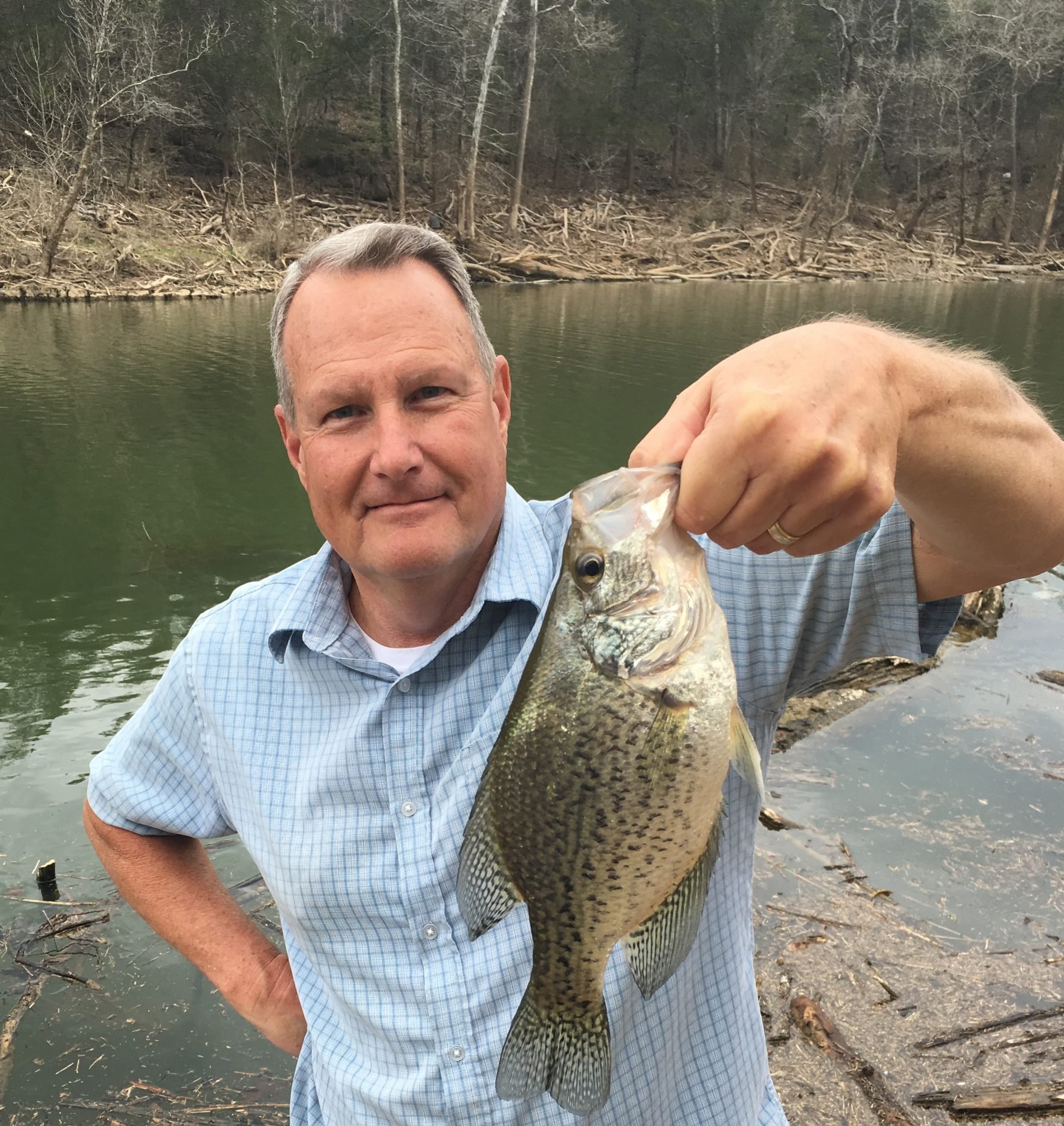 Mansfield, TX – Gary Wayne Dodson died peacefully, on February 2, 2022 in Mansfield. He was born on January 7, 1949 in Tulsa Oklahoma.

Predeceased by his Father Francis in 1984, his Mother Benita in 2012. Gary is survived by his spouse Sherry Dodson and brother Mike Dodson. His daughter Annette Dubbs, his son Jeffrey Wayne Dodson and spouse Suzanna Dodson. His grandchildren; Taylor Lesley and spouse Stephen Lesley, Sydney Dodson, Riley Dubbs, Mauren Dodson and Amelia Dodson. He will be missed by his family and friends.

Gary grew up in Tulsa, Oklahoma. He was baptized at 8 years old in the Reorganized Church of Jesus Christ of Latter Day Saints (RLDS). After graduating high school he attended Oklahoma State University, where he studied accounting. His love and passion for Oklahoma State lasted his entire life. He never wasted an opportunity when he saw or met a fellow alumni to say “Go Pokes”. Gary met Sherry on a blind date that his brother set them up on when Sherry and Mike worked together. Gary and Sherry were married on June 16, 1972 in Tulsa Oklahoma. Annette was born in Tulsa, Oklahoma. Jeffrey was born in Houston, TX. Gary took a transfer to Scotland from Houston in 1976. It was in Scotland that Gary attended both the RLDS and LDS church. In 1978 Gary went under full-time church appointment as Bishop for the RLDS church, where he would spend 34 years as a servant of the Lord blessing and enriching others through service, Christ like example and devotion to the study of the Gospel of Jesus Christ. He took his first formal assignment in 1979 in the St. Louis area. There he spent 22 years in ministry of those members. He left a lasting memory of stewardship and dedicated hard work as a servant of Jesus Christ. In 1998 Gary and Sherry moved to Independence, MO where he would step down from his ecclesiastical responsibilities and continued working for the RLDS church in a Finance and Accounting capacity. As a long-time investigator of the Church of Jesus Christ of Latter Day Saints, he began to attend in 1999 after Jeffrey and his wife Suzanna moved to Independence. In 2012 Gary formally retired and moved to Mansfield, TX, where Jeffrey and Suzanna and their children lived. Gary and Sherry were again baptized in August 2019 in the Church of Jesus Christ of Latter Day Saints. As he spent his entire life in discipleship Gary blessed the lives of many through service and friendship while he lived in Mansfield. Gary’s greatest pleasures in life were his faith, family, fishing and his passion for Oklahoma State Sports. He leaves a legacy of service, stewardship and stalwart faith. He will be missed and his memory lives on as an example for all of those who pledge their lives to the work of the Lord and our Savior Jesus Christ. May his soul rest in peace and his spirit live on in eternity as he continues to serve.

A memorial service and celebration of Gary’s life will be held at the Arlington, TX Stake Center on February 11, 2022 and simulcast via zoom.

For those interested in donations, they may be made to the Alvarado Helping Hands for Jesus, 404 N. Parkway Alvarado, TX in his memory. https://www.alvaradohelpinghands.com/

Offer Condolence for the family of Gary Wayne Dodson