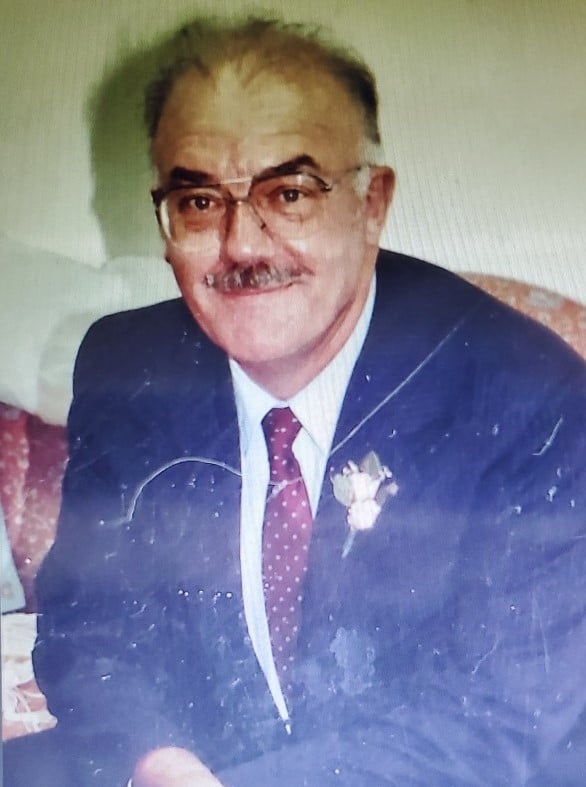 Francis “Frank” James Layman died on July 8, 2020 at Texas Health Hospital after a battle with COVID-19. Mr. Layman was born to Herman and Helen Layman in Toledo, Ohio on July 29, 1936. Mr. Layman had a full life and lived in a variety of locations including Ohio, Colorado, Texas, and the Philippines. In 1964, he married Marilyn Caldwell and they had seven children, Sandra, Gerald, Mark, Katrina, Michael, Susan and Charles.
Survivors include sons, Gerald Layman of Waxahachie, Mark Layman of Cleburne, Michael Layman of Houston, and Charles Layman of Oak Point, and daughters, Sandra Lieck of Irving, Katrina Layman of Irving, Susan Turner of Waxahachie, and Step-daughter Analyn Bitor of the Philippines as well as 19 grandchildren and six great-grandchildren.
A celebration of life service will be held at St. Paul’s Episcopal Church 624 Ovilla Road Waxahachie, Texas 75167 on Saturday, July 18 at 10AM with a graveside service to follow.

Offer Condolence for the family of Francis James Layman