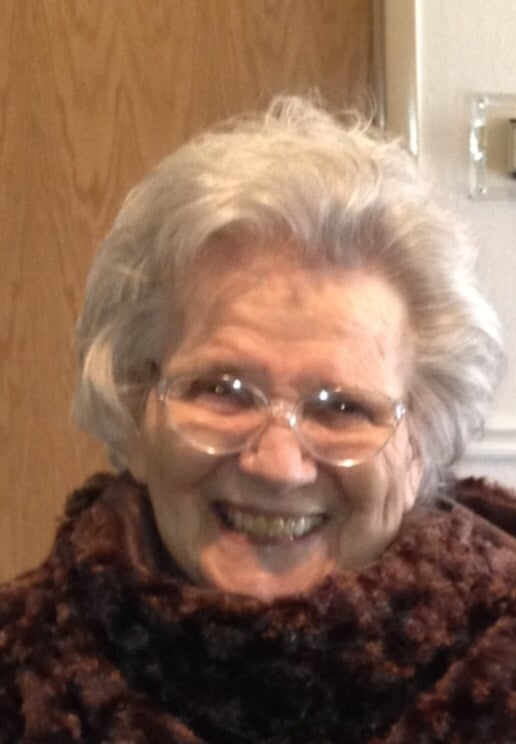 Sarah Frances Bothe was born in Denison, TX on February 11, 1919 to Esther Ragsdale Bothe and Herman Louis Antone Bothe. Frances is survived by two younger siblings Lydia Joe Meissner and Jim Bothe. Frances married the love of her life George William Flowers on November 2, 1934 and enjoyed a happy marriage of 65 years until the time of Bill’s death. They were the proud parents of three daughters June, Billie, and Daphne. June married Merle Bascom in 1960 and gave Bill and Frances their first grandchild Kevin, followed by Kimber, Lydia, and Teresa. Billie married Darrell Cross in 1965 and added two grandkids with Anthony and Scott. Daphne’s son Blake was Frances’ youngest grandchild. Great grandchildren are Ashley Bascom, Mitchell Bascom, Lilly Bascom, Gracie Bascom-Brown, and 6 month old Olivia Best who Grand Mommy was very proud to meet just four months ago. Frances never met a stranger and made everyone around her feel good she enjoyed entertaining, cooking, and visiting with her guests. She was an avid reader and could often be found reading to her grandkids or her husband. She was very charismatic, resourceful, and creative. When June and Billie were young she sewed their dresses from flour sack material, with patterns she designed herself. Frances and Bill were determined their daughters would have a Christian education so they decided to relocate from Sherman, TX to Keene, TX in 1944 to be close to Christian schools. In 1919 when Frances was born, no one (Especially Frances) could have ever imagined that 95 years later there would have been hundreds of comments, condolences, and memories of her on social media outlets like Facebook. But if she could have imagined it and she was able to she not only would “Like” all of the comments I am sure she would write each of those who commented a personal note, because she did love people. The family would like to thank everyone who has reached out to us in the last few days with your kind words and all of you who have taken the time to attend today to show your support to the family and respect for Frances.Survivors: Daughters, Billie Flowers Cross, Daphne Flowers Best and companion, Kevin Cully; son-in-law, Merle Bascom; sister, Lydia Meissner; brother, Jim Bothe; six grandchildren; five great-grandchildren.

Offer Condolence for the family of Frances Flowers