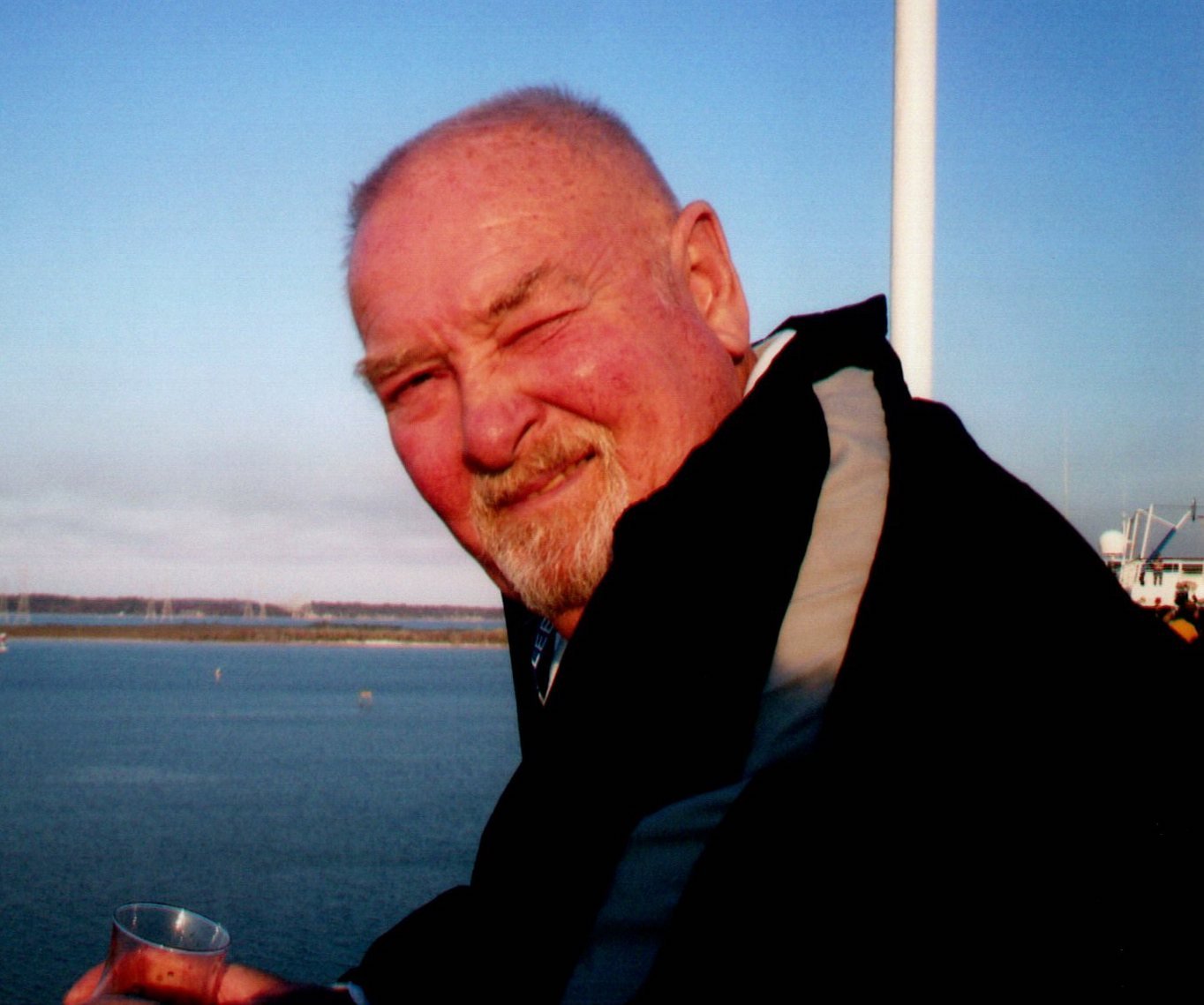 Eric was born on May 29, 1931 to Reinhold and Anna Pearson in Norwood, Massachusetts and spent his early years in Sharon, Massachusetts near Boston. Feeling the call of duty, he patriotically enlisted in the U.S. Armed Forces in July 1948. As a brave, 19-year-old U.S. Marine, Eric defended freedom in the Korean theater, participating in the soul-testing Wonsan-Hungnam-Chosin Campaign in the proud service of his country. This courageous service landed Eric among the ranks of the valiant men famously nicknamed the “Chosin Few.”

After retiring from the military, Eric spent his life working in construction and engineering for mechanical companies across the southern United States. Eric’s career took him to many places, but the most important was Eden, North Carolina, where he met and fell in love with Anne and her three daughters. Eric and Anne married in Charleston, South Carolina on September 1, 1978, and soon relocated to the Dallas-Fort Worth area where they lived together for the rest of his life.

Eric’s passions included woodworking, the Marine Corps, and most faithfully, Jesus Christ. For many years, he was an active member of the Marine Corps League and, at the time of his passing, Eric was a congregant at St. John Lutheran Church in Mansfield. Among all of life’s finest comforts, Eric loved good friends, good food, and good scotch. He and Anne spent some of their fondest hours cruising the Caribbean Sea with family and friends.

Most of all, Eric is lovingly remembered as Pop Pop: a father, grandfather, and great-grandfather of gentle compassion and unlimited love. He was immensely proud of his family and relished every moment he could spend in their company. As his final selfless act in this life, Eric baptized two of his great-grandchildren in the name of Christ, and he departed our world knowing comfortably that his earthly work was done.

Eric was preceded in death by his parents and his brother Peter of Indianapolis.

In lieu of flowers, please consider a donation to the Eric Pearson Memorial Fund at St. Jude Children’s Research Hospital (giftfunds.stjude.org) or to the Patient Fund at Alevcare Hospice at 315 S Main St, Mansfield, TX 76063.

Visitation will be held Sunday, April 11 from 1-3 p.m. at St. John Lutheran Church in Mansfield. All who knew and loved Eric are invited to attend.

To the end a faithful servant of both his God and his country, Eric will be laid to rest at Dallas-Fort Worth National Cemetery during a private ceremony to follow.

Offer Condolence for the family of Eric Pearson