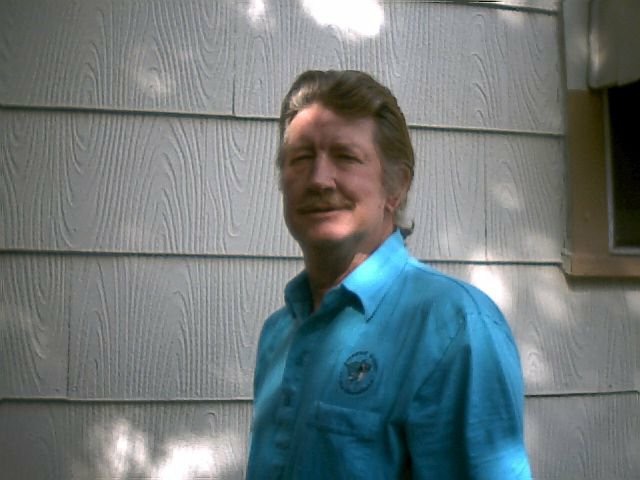 Edward Tanner, 74, of Rio Vista passed away in his home with his daughter and his son-in-law by his side. Ed had been diagnosed with hi-grade bladder cancer just two weeks prior to his passing but may we all have the comfort of knowing he is now pain free and dancing around Heaven with the loves ones who had gone before him.

Ed enjoyed watching westerns while drinking his coffee, dancing, and wood working. Ed was always building stuff out of popsicle sticks & matches and he could fix just about anything. He was a very hard worker and even in his older age he never wanted to sit around; he always had to be doing something whether it was working on his go-kart, his arts and crafts or learning how to play the harmonica. He also enjoyed to talk the ears off of anyone who would sit and talk to him. Ed will be remembered for his spunky and good hearted sense of humor and making everyone laugh. Every day was a new adventure with him and you never knew what he would do or say next.

Ed was preceded in death by both of his parents Alec Edward Tanner and Catherine Anna (Cork) Tanner, his brother Robert William Tanner, his sister Catherine Ann Tanner and also his brother-in-laws Robert Thomas Henderson and Stanley Skocz. He was also preceded in death by his sons Brian Edward Sipes-Tanner and Michael Allison Tanner. And last, but not least, by his life companion and love of his life Becky Weaver and his furry best friend Babydog.

Offer Condolence for the family of Edward Tanner