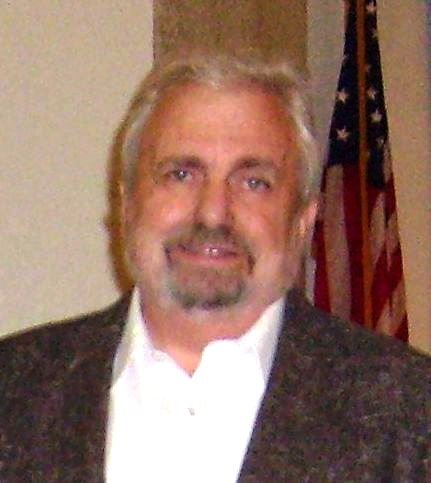 Dwight Stanley Lilly, age 72, of Burleson, Texas, died Monday evening, June 12, 2017 at Texas Health Huguley Hospital with his wife, Bobbie, and their two adult daughters, Loren and Deanna, by his side. He was preceded in death by his parents George L. Lilly and Mary C. Lilly, from Fort Worth (originally from Mt. Pleasant). He was also preceded in death by his sister, Norma Brannen, and her husband, Jimmy.
Dwight was born in Abilene, Texas in 1944. He graduated from Arlington Heights High School in 1963 where he served as an officer in both ROTC and Distributive Education Clubs of America. He received his Bachelor’s Degree in Business Administration from Texas Wesleyan College in 1971.
In his spare time, Dwight enjoyed studying World War II military history and watching science fiction television series and movies such as Star Trek and Twilight Zone. He was a longstanding member of the Optimist Club of Burleson and volunteered his time for several years as Scout Leader for a group of special needs teens. He had a long career of successful retail store management in Burleson with both the Mitchells and Myers chains as well as owning and operating Wild Rose Western Wear in Cleburne. He retired to care for his elderly mother in his and his wife’s home in Burleson; he was a good son. He had fun finding and buying collectible toys and selling them on eBay.
He is survived by his wife of 52 years, Bobbie Hart Lilly; along with their two daughters; Loren Allen of Plano, Texas and Deanna Byrd and her husband, Dennis, of Burleson, Texas. He is also survived by five grandchildren, Julia Allen, Nathan Allen, Gage Byrd, Brooke Byrd and Morgan Byrd as well as his maternal aunt, Sandra Smith, her husband, Jerry, and their family of five beautiful daughters, from Mount Pleasant, Texas.
Dwight was admired by his friends and family for his devotion to his wife and daughters and his loving and generous spirit. He will be missed.
He wished to be cremated. There will be no formal Memorial Service for Dwight Lilly at this time. In lieu of flowers please make a memorial donation either to: Society for the Prevention of Cruelty to Animals (S.P.C.A.) or a charity of your choice.

Offer Condolence for the family of Dwight Stanley Lilly