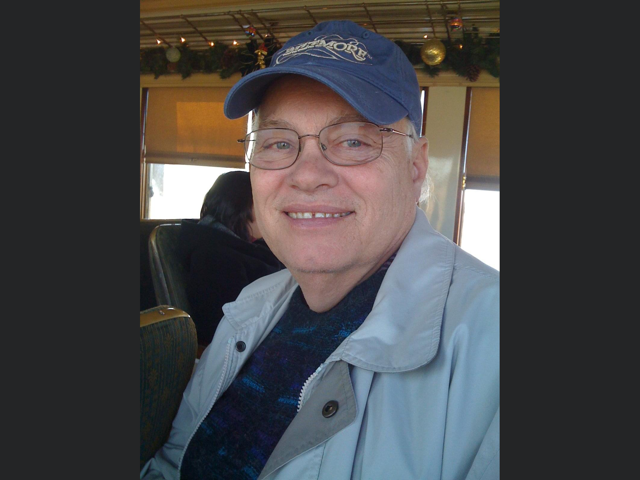 Ft. Worth, TX, Duane Paul Riegel went to his heavenly home on January 23, 2021
Duane was born December 23, 1944 to Paul and Naomi Riegel in Elida, New Mexico. He grew up in Clovis, NM. He had a bachelor’s degree in music education but went on to Nursing School to become a Certified Registered Nurse Anesthetist. His early career in the Army led him to live in several places in the U.S., but most of his life and career were spent in Del Rio, TX. From 1980 – 2008. In September of 2008 he moved to Weatherford, TX. Where he worked in Day Surgery there and in El Paso. This last year he worked in Home Health as an R.N.
He was preceded in death by his parents Paul and Naomi Riegel. Those left to cherish his memory are his wife of 32 years, Anna Francis Riegel, Weatherford. his brother Ron Riegel, Clovis NM, His children James Riegel (Laura), El Paso, Kalynn Humphrey, Plano, Josh Bennett (Susan), San Antonio, Christen (Charlie), Dallas, Candace Bennett (Grant), London UK, Caleb Bennett, Hawaii.
He is also survived by his grandchildren, Katy Riegel, Dallas, Pepper Riegel, Lindale, Alex Riegel, Plano, Olivia Christian, Plano, Gabbi Bennett, San Antonio, Lucas Bennett, San Antonio, Hayden Motch, El Paso.
Duane was a happy man! For those that knew him, you know music was his passion. Listening to and singing anytime he got the chance. But he also loved doing anesthesia and he was one of the best! According to colleagues and patients! He also loved trains, any kind of trains! He will be dearly missed by all who knew him, and you know he is where he is new and whole because of his belief and faith in the Lord. His prayer for you would be that you would come to know Jesus in a personal way and have a relationship with Him.
Due to Covid-19 restrictions a Celebration of Life will take place on January 23, 2022 for all friends and family.

Offer Condolence for the family of Duane Riegel