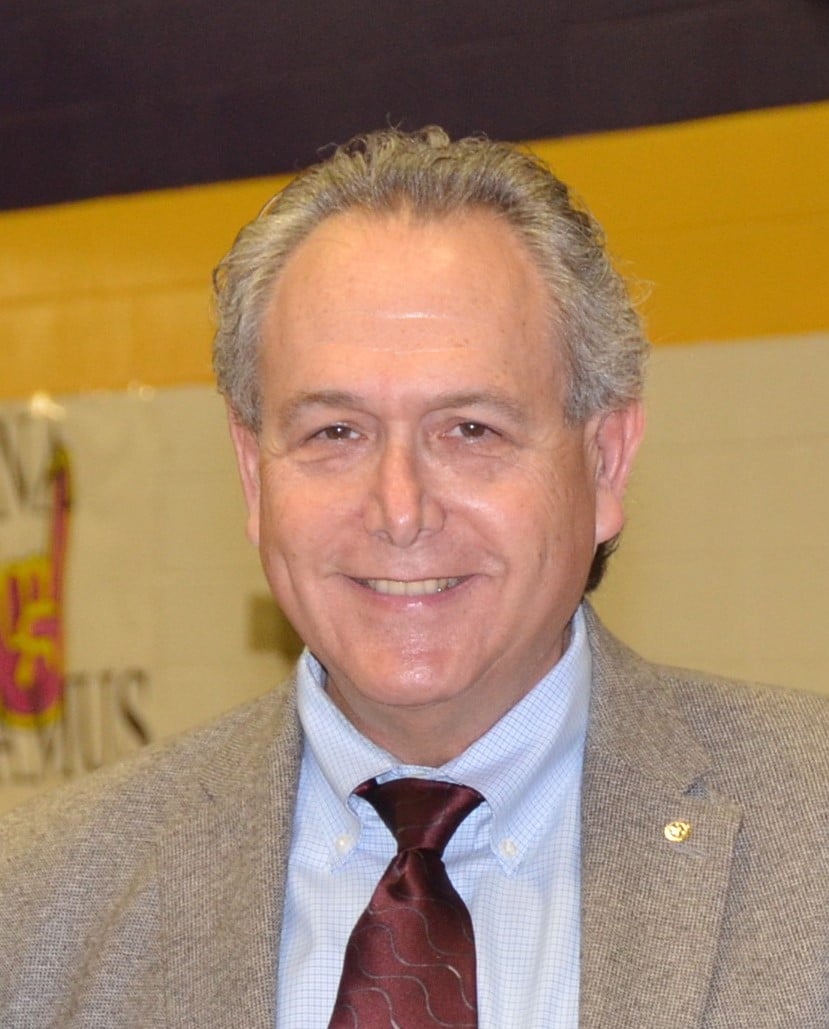 Jack Marx was born and raised in Detroit, MI to his mother Anne and father James. He graduated from the University of Michigan and earned his O.D. from Illinois College of Optometry. After experiencing a 70-degree Christmas day in Texas, Jack decided to move to Dallas, TX and eventually ran his own Optometric practice.
He met the love of his life, Suzy, and they have been happily married for over 34 years. Jack became a Rotarian in 1985 and spent 35 years leading two chapters, living the 4-Way Test, and serving in a variety of roles including President. His passion for service continued by volunteering for Meals On Wheels for over 20 years.
Jack would often brag that his proudest accomplishment were his children: Cassandra, Calisa, and Dustin.
He died peacefully surrounded by loved ones on August 20th. Jack is preceded in death by his parents Anne & James Marx. Jack is survived by his wife Suzy, children Cassandra Wood, Calisa Green (Tony), and Dustin Marx (fiancé Becca). 3 Grandchildren and 1 Great-Grandchild. He also leaves behind his brother Dr Robert Marx, sister Nancy Bortman (Phil), and his beloved niece and nephews.

Offer Condolence for the family of Dr. Jack Marx, O.D.