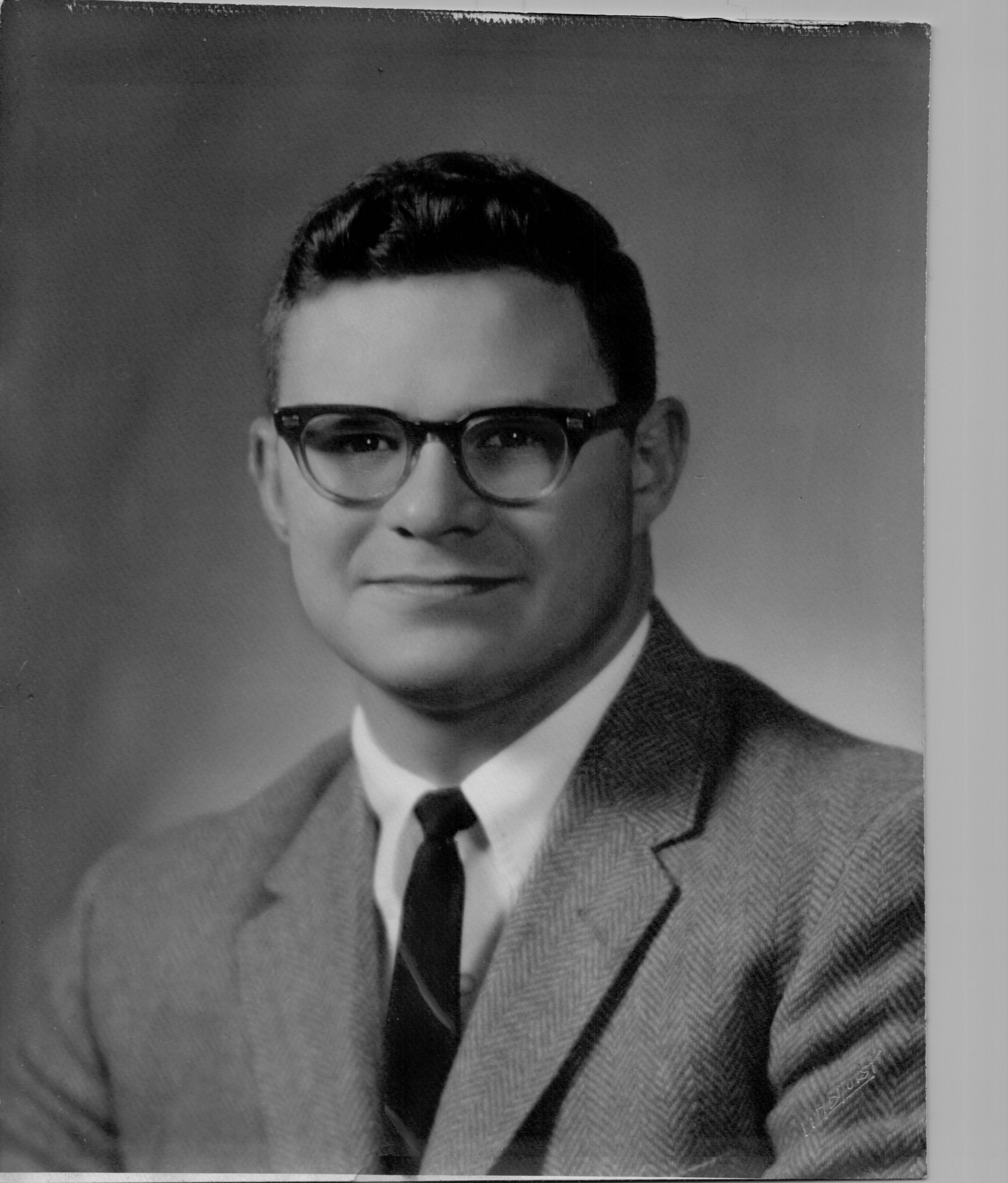 Mansfield, Texas: Douglas John Smith passed into the arms of the Lord on 9 February 2021 from bladder/kidney cancer, cared for in his last year by his family at Legend of Mansfield assisted living and AleveCare hospice.
Douglas was born 8th of January 1945 to Howard Clifford Smith and Geraldine Alma Smith (Fish) in Kankakee, Illinois. Doug lived with family in Clifton, Cullom, and Decatur (1954-1966), and graduated from MacArthur High School, Decatur, IL 1963. Doug was the athlete in the family, and was awarded an athletic scholarship to Southern Illinois University, Carbondale, IL. After an injury and not-so-good freshman year academically and a year with Norfolk Southern Railway, he then enlisted in USAF in 1966. Doug subsequently served six years in Thailand and Viet Nam then in Germany and stateside until 1972, achieved the rank of Tech Sergeant and earned numerous awards while performing duties as Avionics Navigation/Comm Technician on many USAF aircraft. He was extraordinarily proud of his Air Force service career and if not for the downsizing of the military following Viet Nam, he would probably have served until retirement.
Following his Honorable Discharge from USAF in October 1972, Doug then came to Texas where he was employed by Texas Instruments, Technology Development Corporation, Nokia, and E-Systems, again as a master technician supporting engineering research and test teams. Doug resided with friends in Farmers Branch, Plano, and Arlington, then a permanent home in Arlington on Windy Meadow Drive.
Doug had many passions and hobbies, excelling in tennis, racquetball, table tennis, snow skiing, bridge, and probably a few others I forgot. He also loved his companion Labrador Retriever Sage, his Porsche cars, and driving aggressively. He always loved being with family, SiL Bev and brother Dale, and his nieces Christine and Sherry, and was a fixture at most family gatherings.
Upon death of our father in 1995, Doug moved to Shell Knob Missouri to care for his mother and their residence. We brought Doug back to Texas in 2016 after he suffered a stroke and for recovery. Doug then returned to Missouri but failing health (dementia) again moved him to Texas in 2019 and assisted living Legend of Mansfield where he remained until death. Doug was a very soft-hearted person, loved his pets, and I’m sure would have appreciated any memorials in name to any animal care rescue organizations (SPCA, Arlington Humane Society, etc.).

Offer Condolence for the family of Douglas J Smith