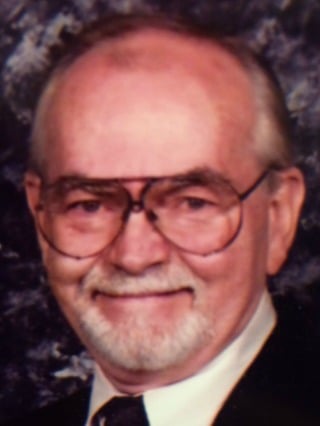 WATAUGA – Douglas Carrell Chapman passed away at home on December 10, 2015.

Douglas was born on September 22, 1943 in Granbury,TX to Howard Estel and Sarah Alyce (Britt) Chapman. Doug was preceded in death by his parents and his son Curtis Lee.

Doug enlisted into the Marine Corp in 1962 and proudly served his country for 6 years as Staff Sargent. Doug retired from Northwest Airlines after a meaningful career, and remained actively dedicated to his Union Lodge for many years  after. Doug had many hobbies ranging from building computers, photography to playing poker with his buddies. But Most important to to his daughter Connie, Doug was a caring and loving father who Connie will miss greatly as many others will also.

Doug is survived by his daughter, Connie Lyons and husband Joseph. Three brothers; Johnny of VA, Gary of TN, and James of TX. and their families.

In lieu of formal services, an intimate family celebration of life will be held on a later date to be announced.

Offer Condolence for the family of Douglas Carrell Chapman