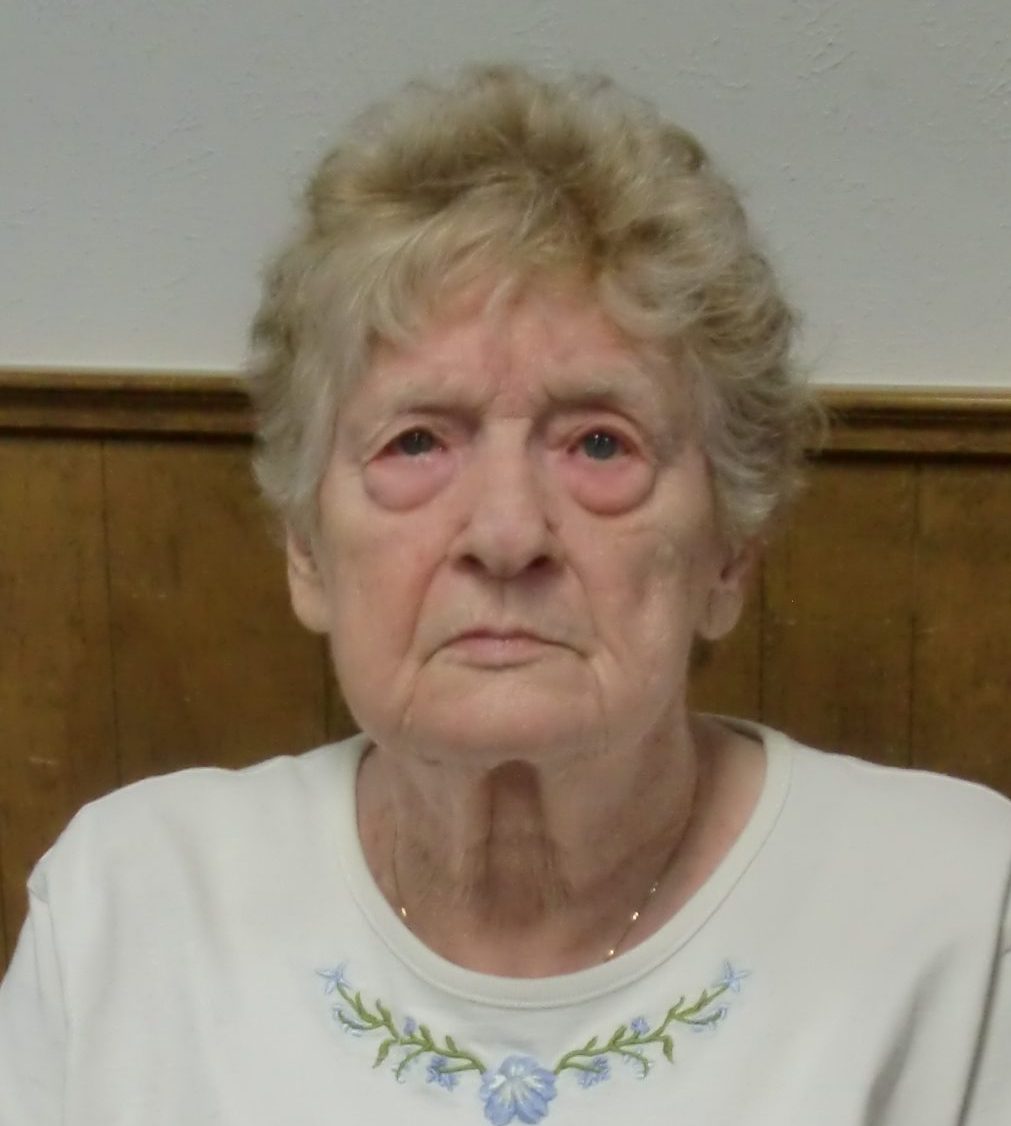 She graduated from Marion High School in 1950, and on February 4th of the same year was married to Roger Dale Cawvey.

She was preceded in death by her spouse, parents, and her sister Zelma Chamness.

She is survived by her children Saundra and Rick Segerstrom, Trina and Joe Hairston, and Malcolm and Doris Cawvey. She is also survived by seven grandchildren, eight great-grandchildren, two sister-in-laws, Cheryl and Larry Springer and Elaine Fuller, and many nieces and nephews.

Private graveside service for family and close friends will be held at a later date.

Offer Condolence for the family of Doris Nadine Cawvey