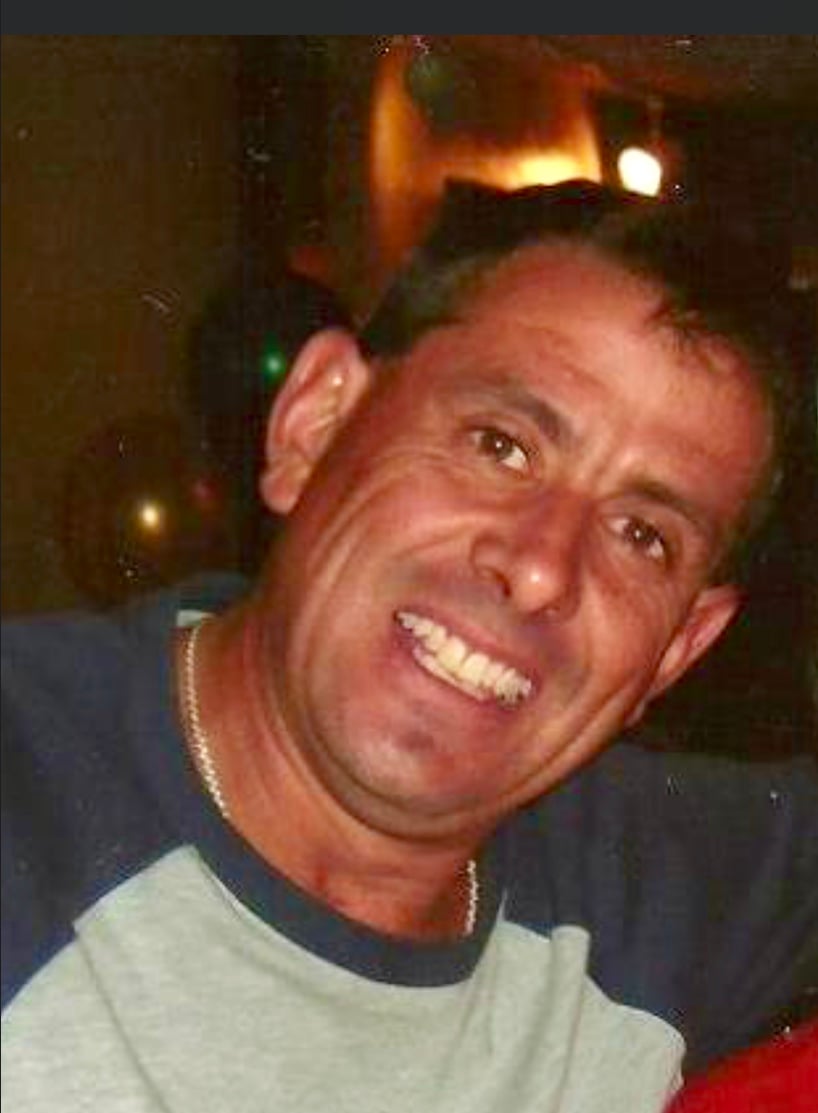 Devin was born in Pampa, TX. on July 21, 1967 to Sonny and Judy Golden. Devin grew up vacationing to Cabot Ranch in Stonewall, Colorado every summer with his parents and sister. They spent countless weekends at Lake McClellan riding motorcycles and camping with many good Pampa friends. Devin always kept his parents “on their toes” his whole life going through school. He graduated from Pampa High School in 1986 and attended Amarillo College.

Devin had a passion for cars, pickups, motorcycles and boats. His work career started at the Ford House in Pampa, TX. and Westway Ford in Fort Worth, TX. He also worked technician positions at Basic Energy and Chesapeake Energy. He loved his jobs, working with people and staying busy. He made many good friends throughout his career.

Devin was married to Angela Griffith on July 28, 1989. They had one son, Dylan, and two daughters, Shawnee and Hannah. They raised their family mainly in Eastland, TX. and later moved to Glen Rose, TX.

Devin had a love for life. He loved his family, loved his countless number of friends, including his lifelong friend, Pete Nelson. He loved his many dogs, mainly his Jack Russell terrier, Rayray. Devin was always the life of the party-always smiling, always laughing and always making jokes. His big smile and huge laughter made everyone love him. He will be deeply loved and missed by all who knew him. He was one of a kind. Devin is survived by his son, Dylan Golden and Ashley Elliott of Abilene, TX; his grandchildren Dax and Adley Golden of Abilene, TX; daughter, Shawnee of Glen Rose, TX; daughter, Hannah Golden of Weatherford, TX; former wife, Angela Golden of Granbury, TX; mother, Judy Golden of Granbury, TX; sister, Kerri O’Neal and husband Chris of Bella Vista, AR; his best friend, Pete Nelson of Liberty, MO; Niece and nephews include Kirby Fletcher of Bentonville, AR, Jordan O’Neal of Boulder, CO. and Chad O’Neal of Bella Vista, AR; his dog, Max.

Devin was preceded in death by his father, Sonny Golden of Pampa, TX.

A “Celebration of Life” will be announced at a later date. The family requests that donations be made to Southwest Transplant Alliance under “How we are funded” in Devin’s name. Condolences for the family may be offered at www.lonestarcremation.com

Offer Condolence for the family of Devin Coy Golden