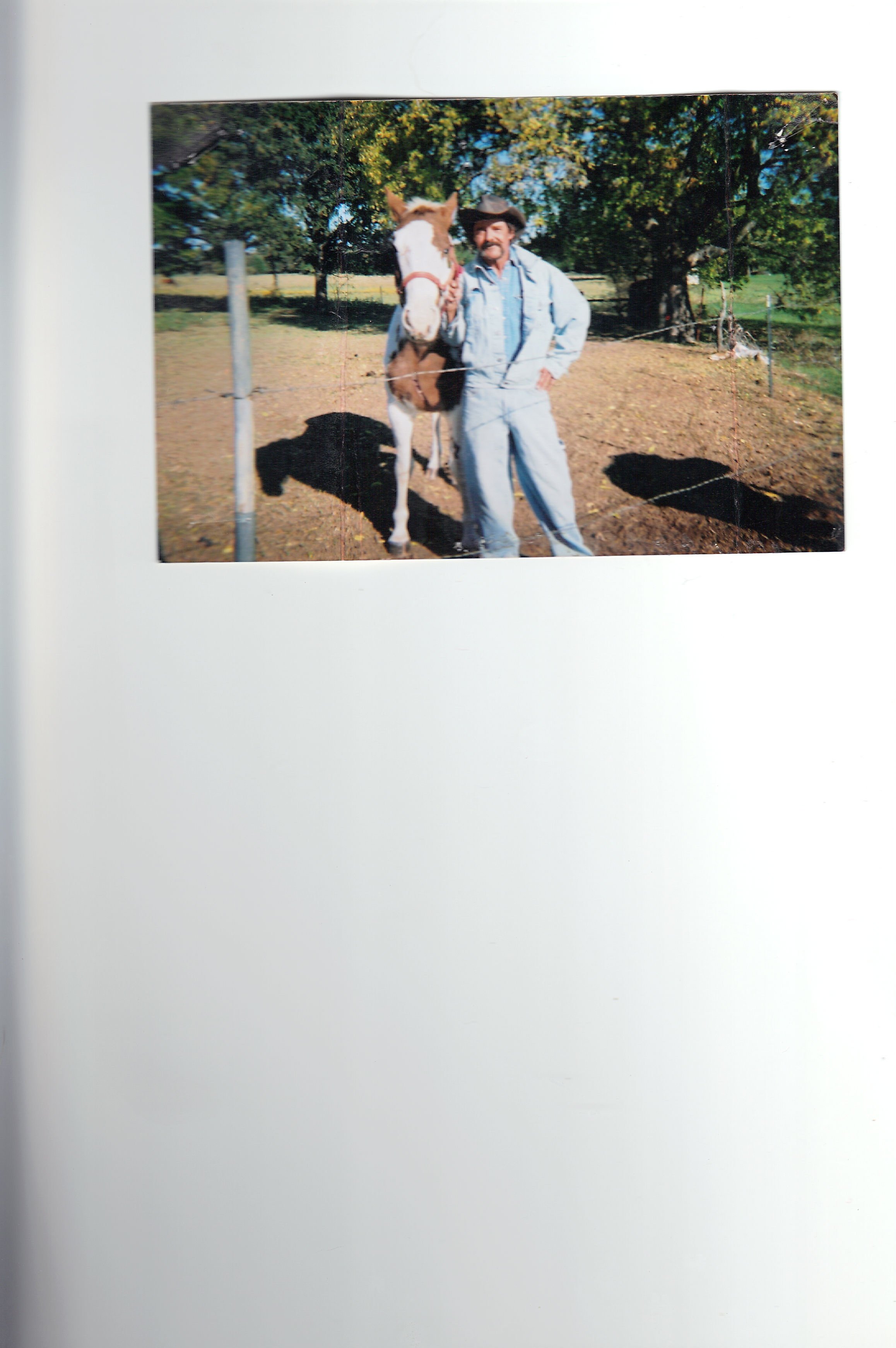 David Lee Roberts was born April, 28, 1957, in Holland Kentucky. He was the son of Clyde Arthur Roberts and Ruth Anne Nickles Roberts. He graduated high school and worked as a carpenter for over thirty years.
David went to be with our Heavenly Father on April 8, 2016. He is survived by his loving wife, Beulah Loreene Gantt Roberts. His children, David Roberts (preceeded him in death), Tommy Roberts, Rebecca Huddleston, David Lee Albert Roberts,and Miranda Roberts. His grandchildren, Fate Bohart, Vanessa Bohart and Brooklyn Barnes, his grand-angel-daughter. Sibblings, Penny Lackey, John Steele, and Gary Roberts. He was loved by his wife for over thirty four years. David will be missed by all his loved ones and many friends.

Offer Condolence for the family of David Lee Roberts