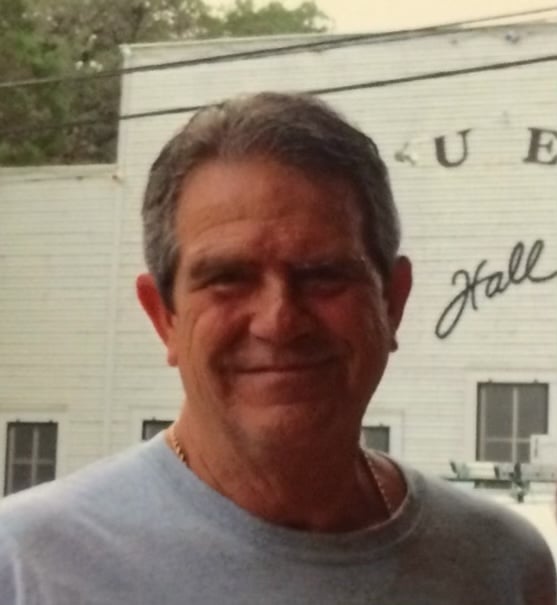 After graduation from Grand Prairie High School, he married and had 2 children. He enjoyed teaching his kids about hunting and fishing but most of all enjoyed coaching them in sports.  David retired from the Grand Prairie Fire Department in 2004 after 25 years of service achieving the rank of lieutenant.  While most of those years were at a Fire Station, David spent several years as an arson investigator, and worked as part of the gang task force in the early 1990s.

In 2011 David married Brenda Lewis.   They spent many years making memories, enjoying their grandkids and mostly spoiling their dog, Bella.  If you saw David driving early in the morning you can bet he was taking Bella for a ride to pick up her happy meal, or was headed to Theos Cafe for a meal and conversation.

David  was preceded in death by his parents and granddaughter Riley Peterman.

A memorial service is scheduled for 11am on Saturday May 14th at First Baptist Church Grand Prairie.

Offer Condolence for the family of David Lee Peterman