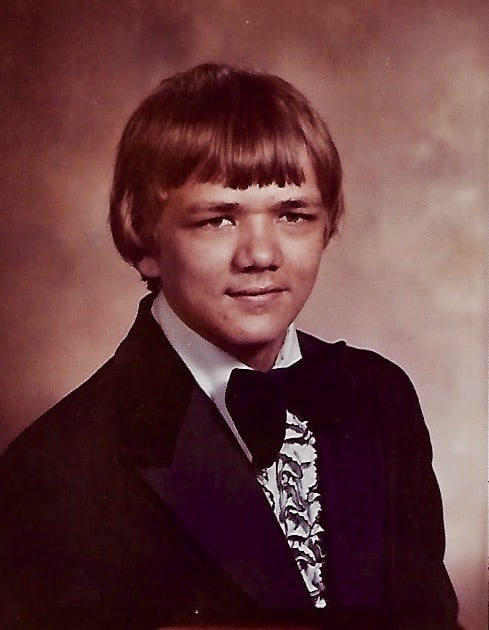 The graveside service will be held at 1000 am June 29,2017 at Laurel Land. Funeral arrangements are being handled by Mayfield Kiser Funeral Home.

Danny was born in Ranger, Texas on October 31,1958. He graduated from Burleson high school.

Danny worked at Walmart for a great number of years. He enjoyed camping, and fishing.

In lieu of flowers memorial donations may be given to American Heart Association. The family of Danny Lookingbill wishes to thank Walmart and all of Danny’s friends and coworkers for their strength and prayer in this difficult period.

Offer Condolence for the family of Danny Lynn Lookingbill