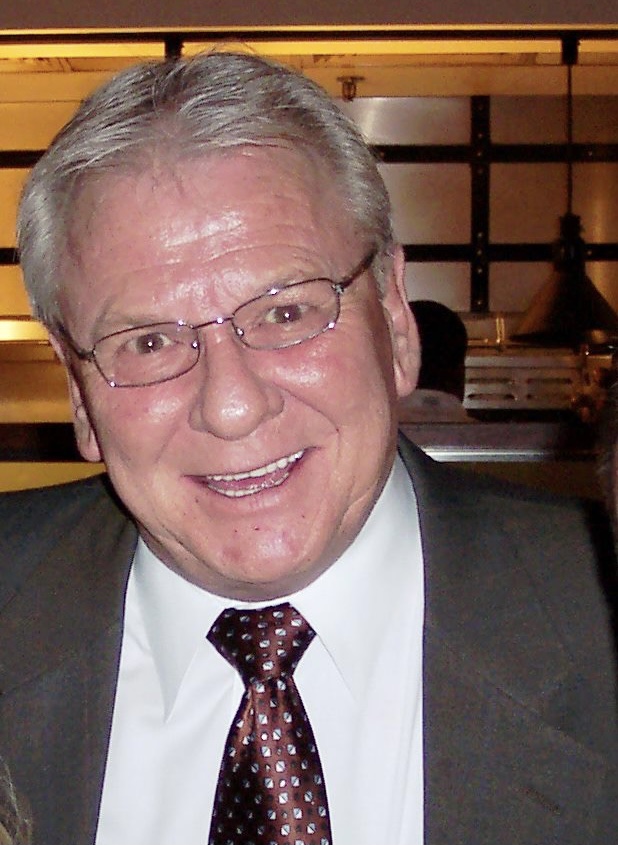 In his lifetime, Daniel pursued many different passions. His entrepreneurial spirit led him to own several of his own businesses including Gourmet Productions, Twofers Comedy Club, and Brother’s Company Painters. Later in life, the thing that brought him the most joy was spending time with his family.

A private family celebration will be held in honor of Daniel’s life.

In lieu of flowers, donations may be made to The American Kidney Foundation.

Offer Condolence for the family of Daniel Lamontagne