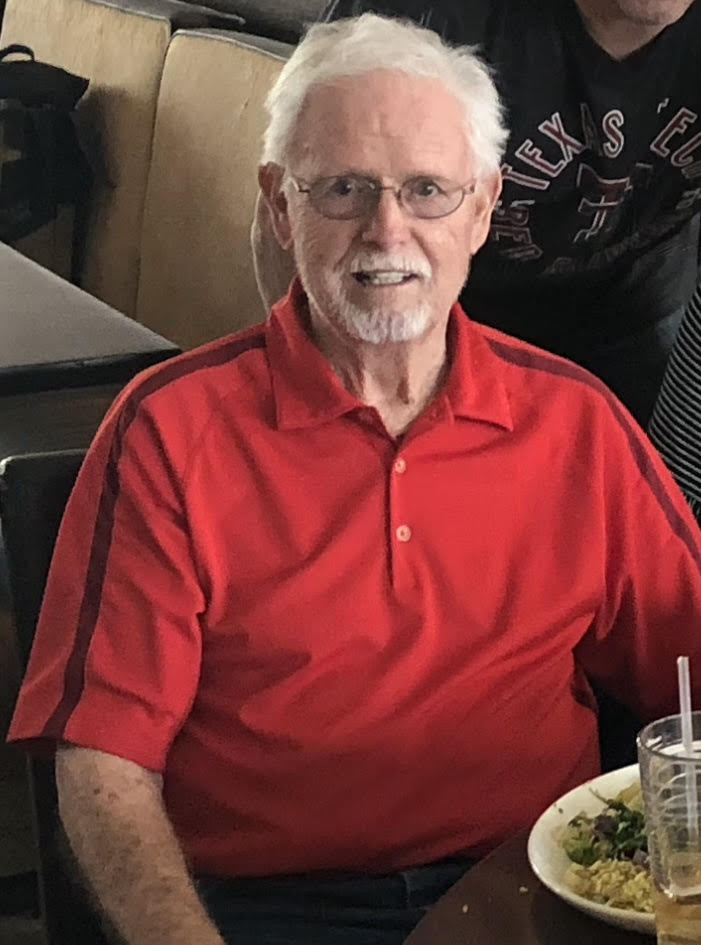 Cliff was born on April 23, 1934 to Lorena Kate (Baker) Hewett and Clarence Wayne Hewett in Amarillo, TX. He was raised in Plainview, TX. After graduating from high school, Cliff enrolled at Texas Tech University, but left after a year and joined the Marines. He served in the military during the Korean conflict on an aircraft carrier called the Wasp. He went back to Tech after his time in the Marines and graduated with a degree in business. He had a very successful career in medical supply sales. Cliff loved the Lord, spending time with his family and playing golf. He and his wife were active members of First Baptist Church in Richardson for many years.

Cliff was preceded in death by his parents, Clarence and Lorena Hewett and his wife Patricia Hewett.

In lieu of flowers donations may be made to First Baptist Church of Richardson. Condolences for the family may be offered at www.lonestarcremation.com.

Offer Condolence for the family of Clifford Wayne Hewett