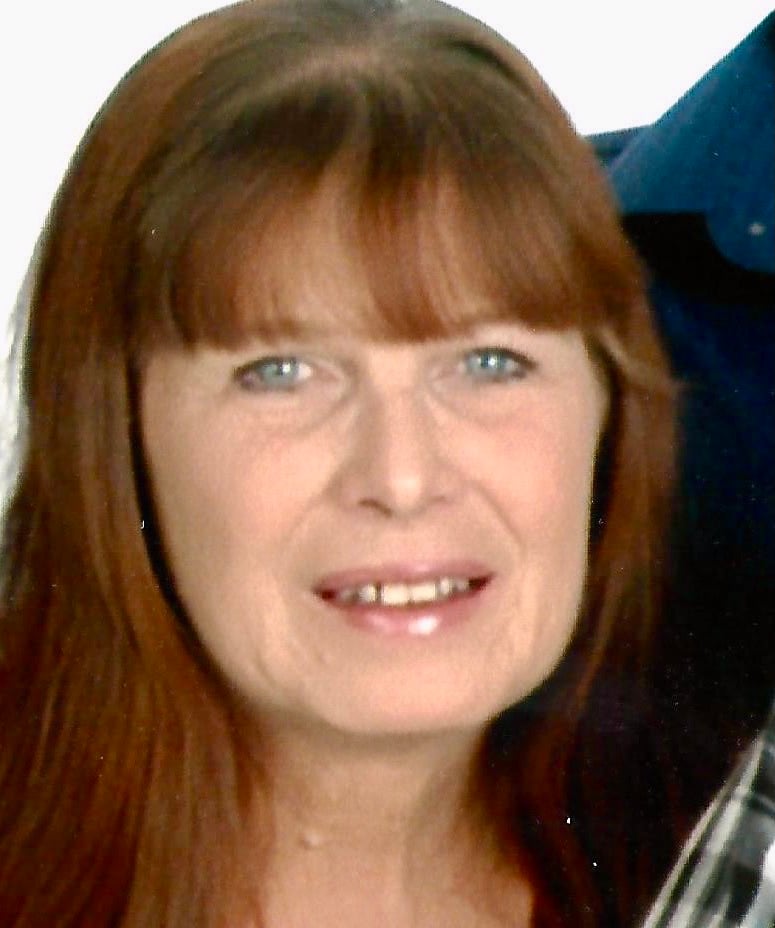 Chris Tina Towner passed peacefully on April 12, 2021. Chris was born on September 26, 1952, in Dallas, Texas. Chris and Roland were married and enjoyed 32 years together. Chris had a long career at IHOP where she worked for 40 years. Being family oriented, Chris guided each of her four children to work alongside her at IHOP. Chris’ IHOP colleagues called her “Mama Chris” as she was motherly to all who knew her. After raising 4 children practically on her own, she helped her daughter raise her two youngest grandchildren. Chris was a devoted wife, daughter, mother, grandmother “Gigi”, sister and friend. Chris enjoyed 68 years of family and friends. Chris was a beautiful person inside and out and will be missed by everyone who knew her.

Condolences to the family may be offered at   www.lonestarcremation.com

Offer Condolence for the family of Chris Towner