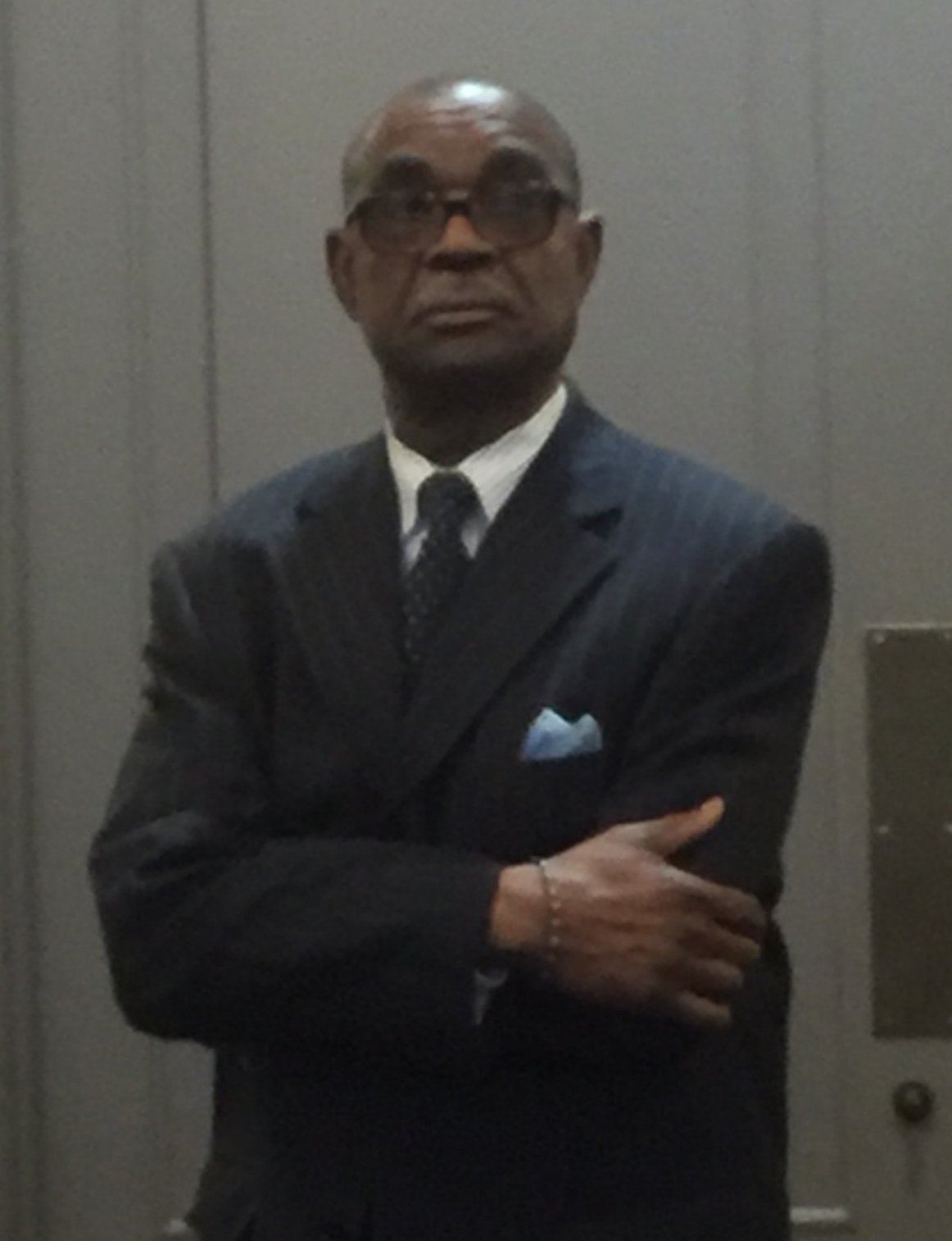 Charles was born on November 26, 1946 in Chicago Illinois to Eddie and Bertha Mannie. Chuck graduated from Tolleston High School in Gary Indiana, class of 1965. He attended college at Tennessee State University in Nashville Tennessee, and, served in the US Army. He retired from Fedex in 2018. Later in life he was contacted by Jehovah’s Witnesses were he learned Bible truths and, was baptized as one of Jehovah’s Witnesses on November 15, 1981. He served Jehovah faithfully until his death. He married Wanda Witherspoon October 18, 1997 the love of his life. And, together, they enjoyed many privileges of service in the Christian congregation.

The Mannie family would like to extend our gratitude to the Home health staff of Encompass for their attentiveness, compassion and loving care, as well as many of our dear brothers and sisters who so lovingly cared, and assisted him to his many appointments.

Offer Condolence for the family of Charles Edward Mannie Sr.