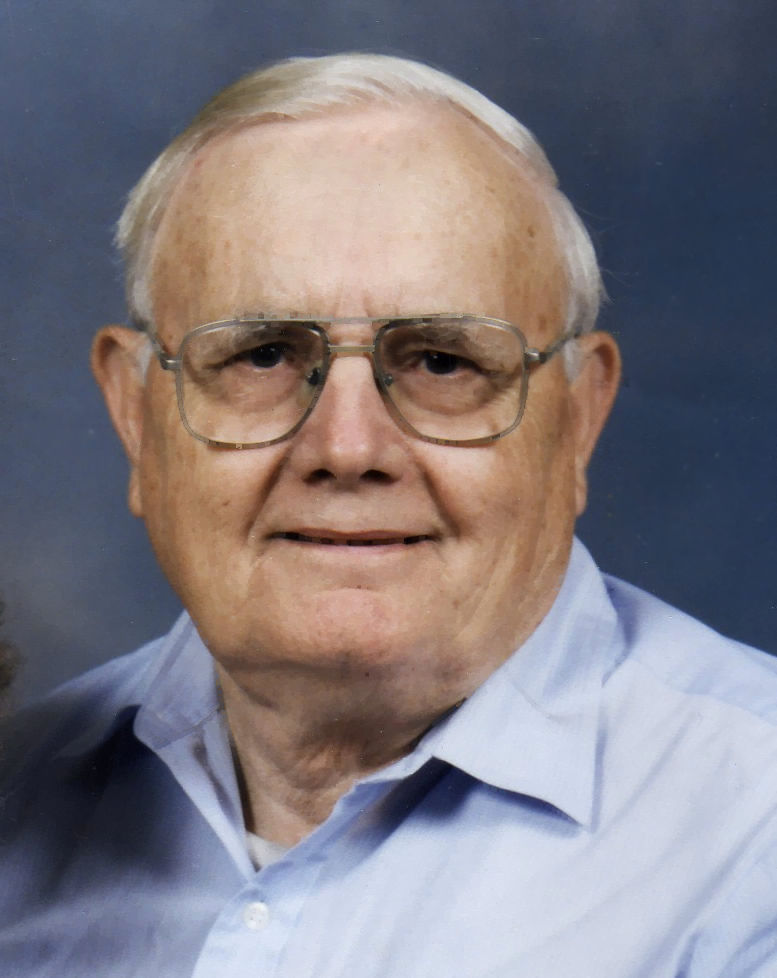 Mansfield, TX – Charles Cecil Howell, 92, passed away on May 20, 2016 at 12:10 pm in Mansfield, TX.
Service: His memorial service will be on Thursday, June 2, 2016, at 10 a.m. at Sublett Road Baptist Church, 4211 W. Sublett Road, Arlington, Texas. Later that day, there will be a brief interment ceremony at the DFW National Veterans Cemetery at 2:00 p.m. In lieu of flowers, please donate to your local church or to the Alzheimers Foundation.
Charles was born on January 4, 1924 in Felt, Oklahoma to Bessie Stewart Howell and Charles Madison Howell and was, at various points in his life, a cowboy, a soldier, an accountant, a farmer, a husband, a father, a brother, a deacon, and a Sunday School teacher.
As a young man in Oklahoma, Charles Howell broke horses, roped cows, and worked ranches. In 1942, he joined the Army Infantry as part of the 81st division, the Wildcat division, serving in some intense engagements across the Pacific during World War II. When he returned from the war, Charles completed business college, working in Kansas, then in Fort Worth, Texas, and finally in Arkansas as an accountant.
After moving to Fort Worth to work for Leslie Miller, Inc., he met and married Edna Mae Gray Howell in 1953 to whom he remained married until his death. He raised his three children in Texas before moving to Hot Springs, Arkansas in 1978 to raise rabbits, goats, and chickens. In 2011, he returned to Mansfield, Texas to spend his last years with his children and his wife.
Throughout his life, Charles Howell was very active in the Baptist church serving as a deacon and a Sunday School teacher. His relationship with God and his study of the scripture gave him strength throughout the years and inspired others. He was also a lifetime member of VFW Post 4546 in the Lake Hamilton area of Hot Springs, Arkansas.
Survivors: Charles Howell is survived by his wife, Edna Gray Howell, by his three children, Jerry Howell (Ruth), Wilma Howell, and Melvin Howell (Susan), by two brothers, Everett Howell and T. J. Howell, and by numerous nieces and nephews. He was preceded in death by both parents, by his two sisters, Dora Mae Howell Rammage and Myrtle Howell Riggs, and by his brother Jerrold Howell.

Offer Condolence for the family of Charles Cecil Howell