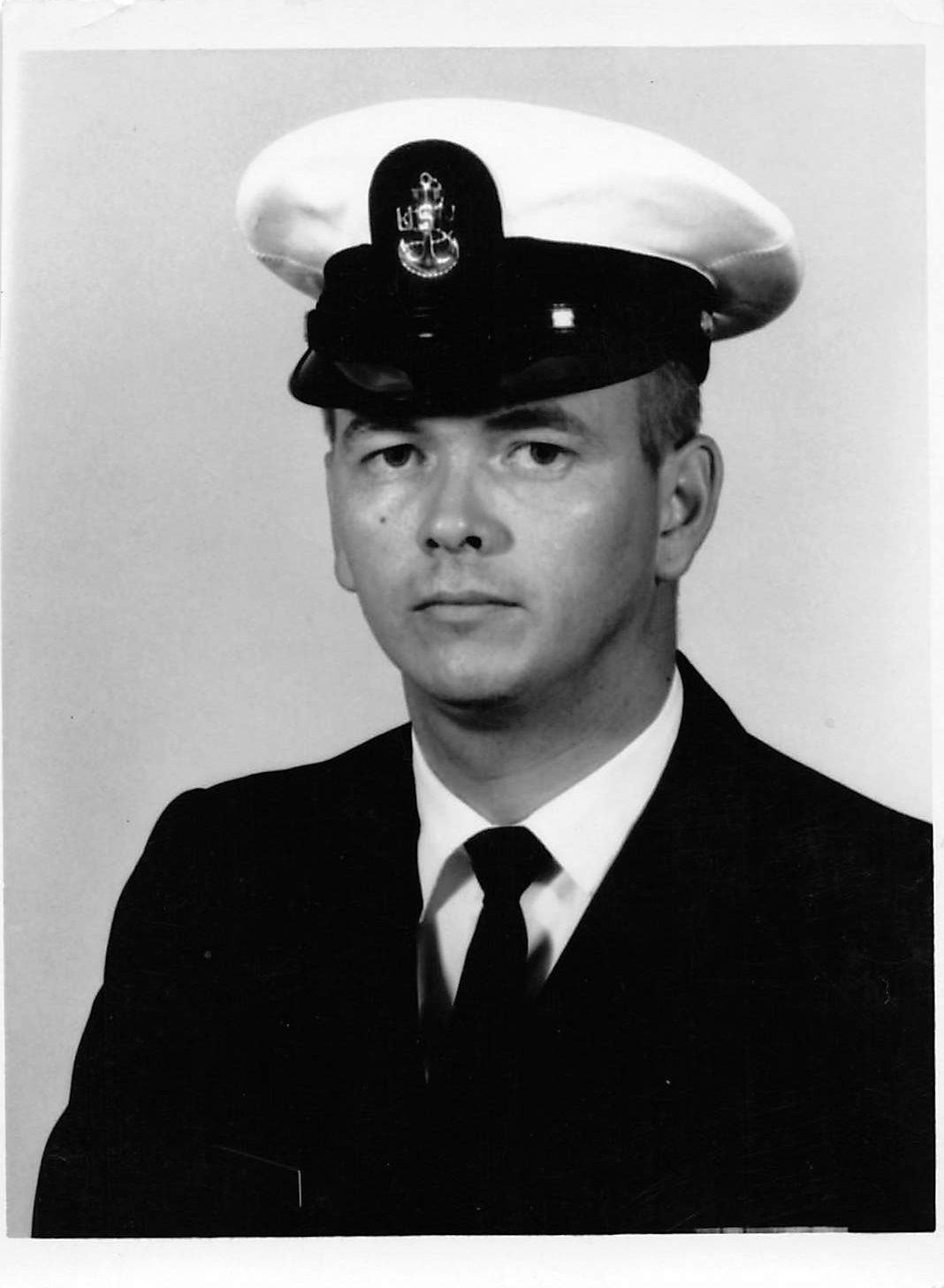 Bobby Vance Wynn went to be with the Lord peacefully on March 2, 2022 in Mansfield, Texas.

He was born to Jesse Vance Wynn and India Anna Wynn on August 8,1938 in Mebane, North Carolina. After graduating high school, Bob joined the Navy in 1956 and soon met and married Claire, the love of his life, on April 26,1957 in Hutchinson, Kansas.

Bob served 20 years in the Navy, eventually coming to Arlington, Texas in 1967 and retiring from NAS Dallas as a Chief Petty Officer in 1975. He then worked at Aetna Insurance and retired as a supervisor in 1997. He and Claire were members of St. John’s Lutheran Church in Mansfield, Texas.

He is preceded in death by his wife, Claire Marie, daughter, Belinda Gail, infant sons Philip and Tommy and his brother, Billy Wynn.

He will be interred at DFW National Cemetery.
In lieu of flowers the family has requested donations to the Arlington ASPCA.

Offer Condolence for the family of Bobby V. Wynn