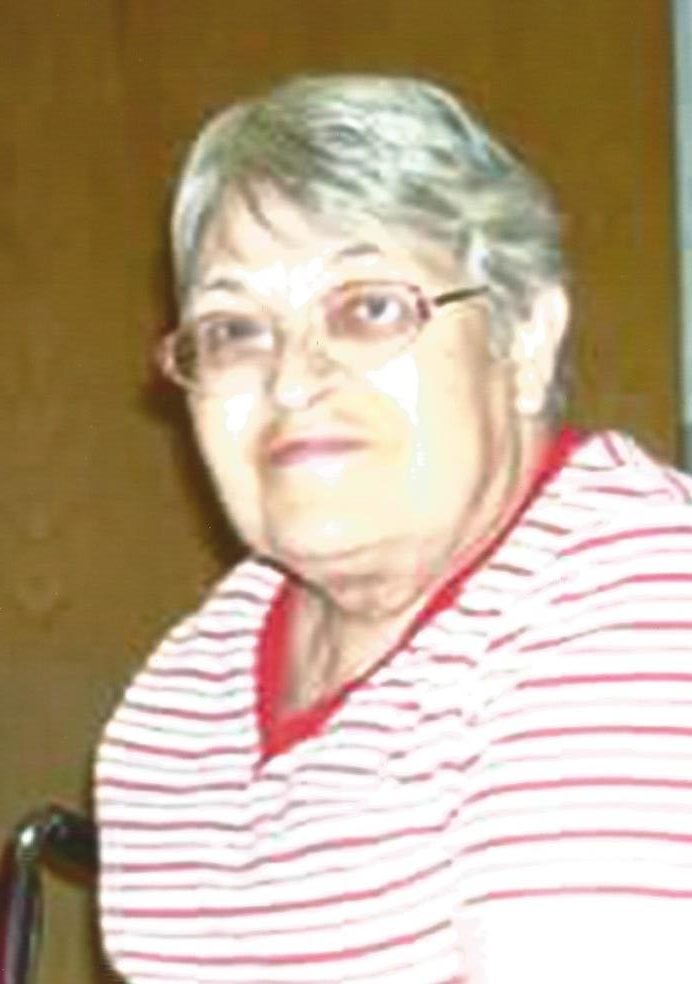 She was born on February 2, 1937 in Franklin, PA. to the late Earnest and Ruby Ralston.
Barbara married the former Ronald E. Exley in 1959 he predeceased her in death in 1986.
Mrs. Exley was retired from Rouseville Glass Plant after 20 years of service. She was also a manager of Big K Liquidators and retired from there in 1999.
Mrs. Exley enjoy reading and working puzzles.
She is survived by three daughters, Sandy Griggs (Alvin) of Temple, TX; Betti Stephens (Von) of Joshua, TX; Mary Westlake of Meadville, PA, and four sons, Ronald Exley Jr, of Temple, TX; Timothy Exley of Polk, PA; Gregory Exley of Polk, PA and Robert Exley (Lori) of Oil City, PA; 10 Grandchildren; 6 Great Grandchildren; Sisters, Darla Heckman of Meadville, PA and Kathy Carwile (Chuck) of Gladys, VA; Brother, Louie Ralston (Christy) of Franklin, PA.
In addition to her parents and her husband Mrs. Exley is preceded in death by a brother, Jack Ralston, a sister, Donna Ralston, 1 grandchild.
Family suggest that memorials be made to an Alzheimer’s Association in memory of Mrs. Exley.
There will be a private family celebration of life at a time to be determined.

Offer Condolence for the family of Barbara Ann Exley