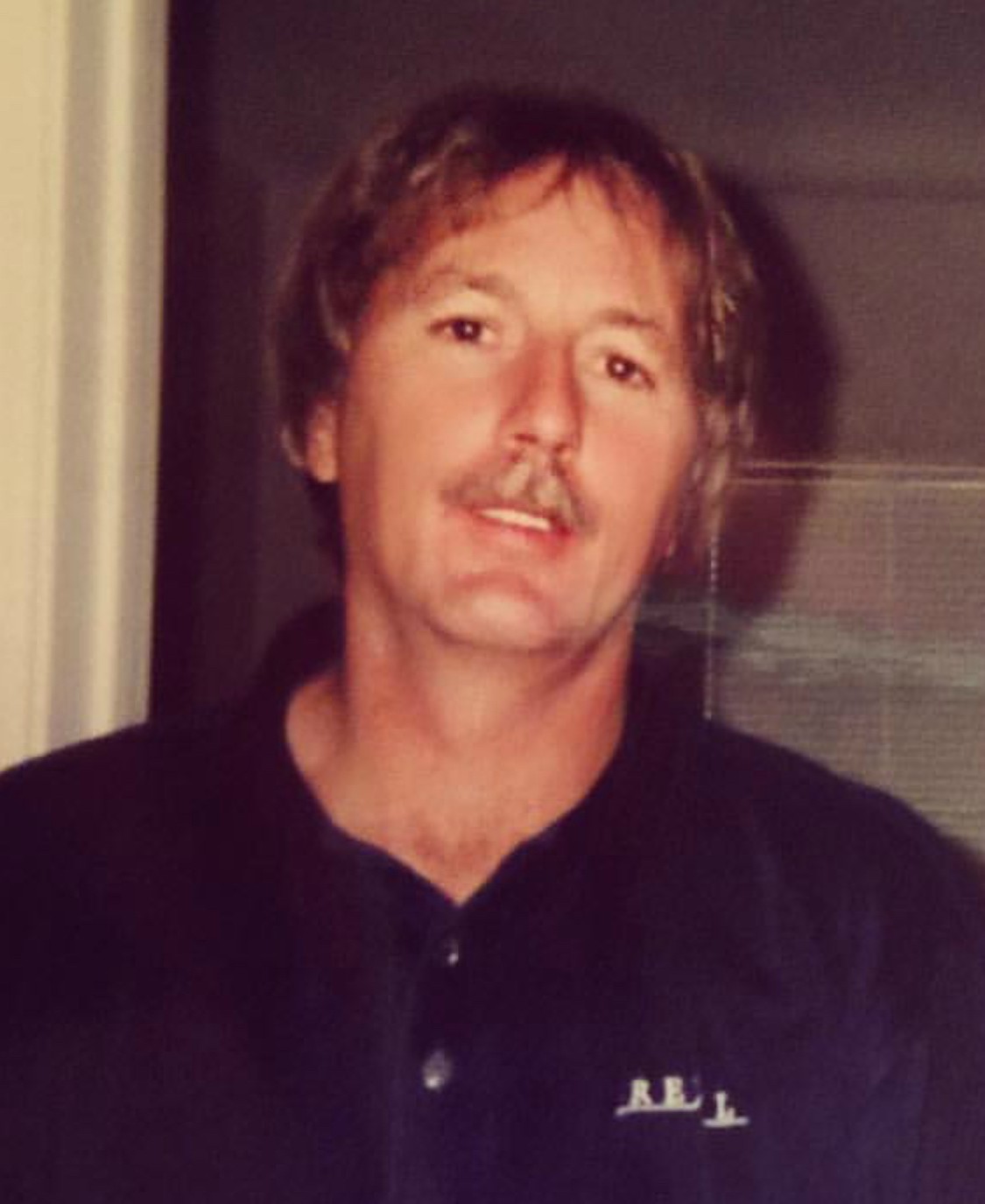 Fort Worth, TX – Anthony Carpentiere died peacefully after a courageous battle with terminal cancer, on February 26th, 2017 in Joshua. He was born on October 14th, 1957 in Japan. Predeceased by his wife, Rebecca in December 2016; Anthony is survived by his daughter, Crystal (Joshua) Morris; his grandchildren, Cameron, Parker, and Ryley; his sisters, Becky Funk and Cindy Shipley; his brothers, Eddie, Kenny, and Ricky Carpentiere. He will be missed by many other relatives and friends.

Tony and his wife, Becky, were married for 39 years. He was an exceptional tradesman, employing his expertise in the field of plumbing and engineering. He also excelled as an athlete, gaining recognition for his achievements as both a semi-pro baseball pitcher and bowler.

A celebration of Tony’s life will be held in Fort Worth at a later date.

Offer Condolence for the family of Anthony B. Carpentiere