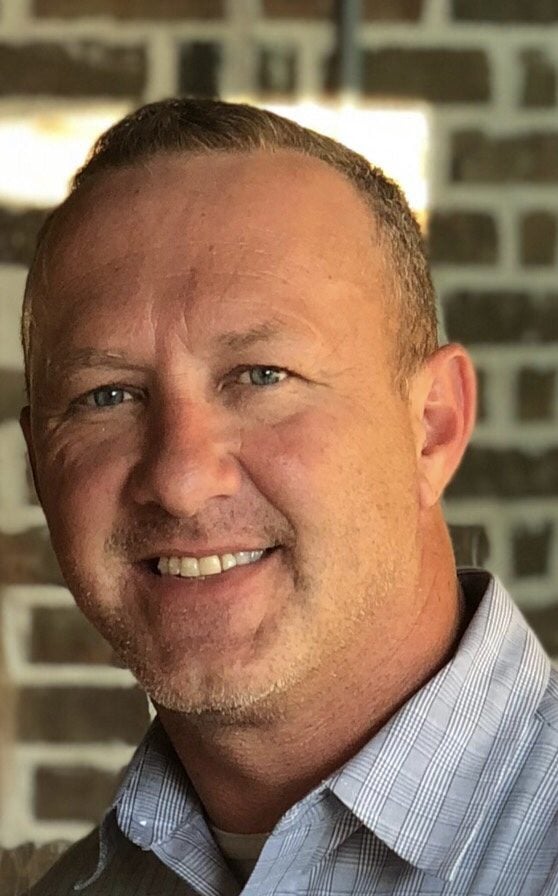 Wylie, TX – Anthony A. Adamson died peacefully with his family by his side, on February 13, 2021 after a 6 week battle with COVID.

He was born August 28,1970 in Corpus Christi,Texas to Richard Martin and Elvira Louise Veronica (Rizzo) Adamson. Andy never met a stranger and always welcomed friends with open arms. He was an amazing father, husband, brother and friend. He enjoyed coaching his sons and spending time with family and close friends. Andy’s quick wit and charm were just a couple of his most captivating assets. His happiest moments were watching his boys play ball and sitting on his patio enjoying time with anyone who cared to join him. Andy served 4 years in the United States Air Force where it helped pave the way for his career in leadership roles that would span over the next 20 years. His final job, Senior Director of Federal Contracts, “Insider Threats Program”, was more rewarding than anything he had  done before, he was immensely proud of his contributions to his team and his company.

Preceded in death by his parents, Richard and Elvie Adamson.

Andy is survived by his wife Keri and their two sons, Cade and Caleb, sister Shamaine Marlar and niece Reagan, brother Nicholas Adamson (Lindsey),  nephews Brayden and Ryland, as well as several aunts, uncles and cousins.

Services will begin at 6pm. Contributions or Flowers can be sent to church.

Andy’s favorite quote was, “It is not the critic who counts. … The credit belongs to the man who is actually in the arena; whose face is marred by the dust and sweat and blood; who strives valiantly … who, at worst, if he fails, at least fails while daring greatly; so that his place shall never be with those cold and timid souls who know neither victory or defeat.” -Theodore Roosevelt

Offer Condolence for the family of Anthony Adamson