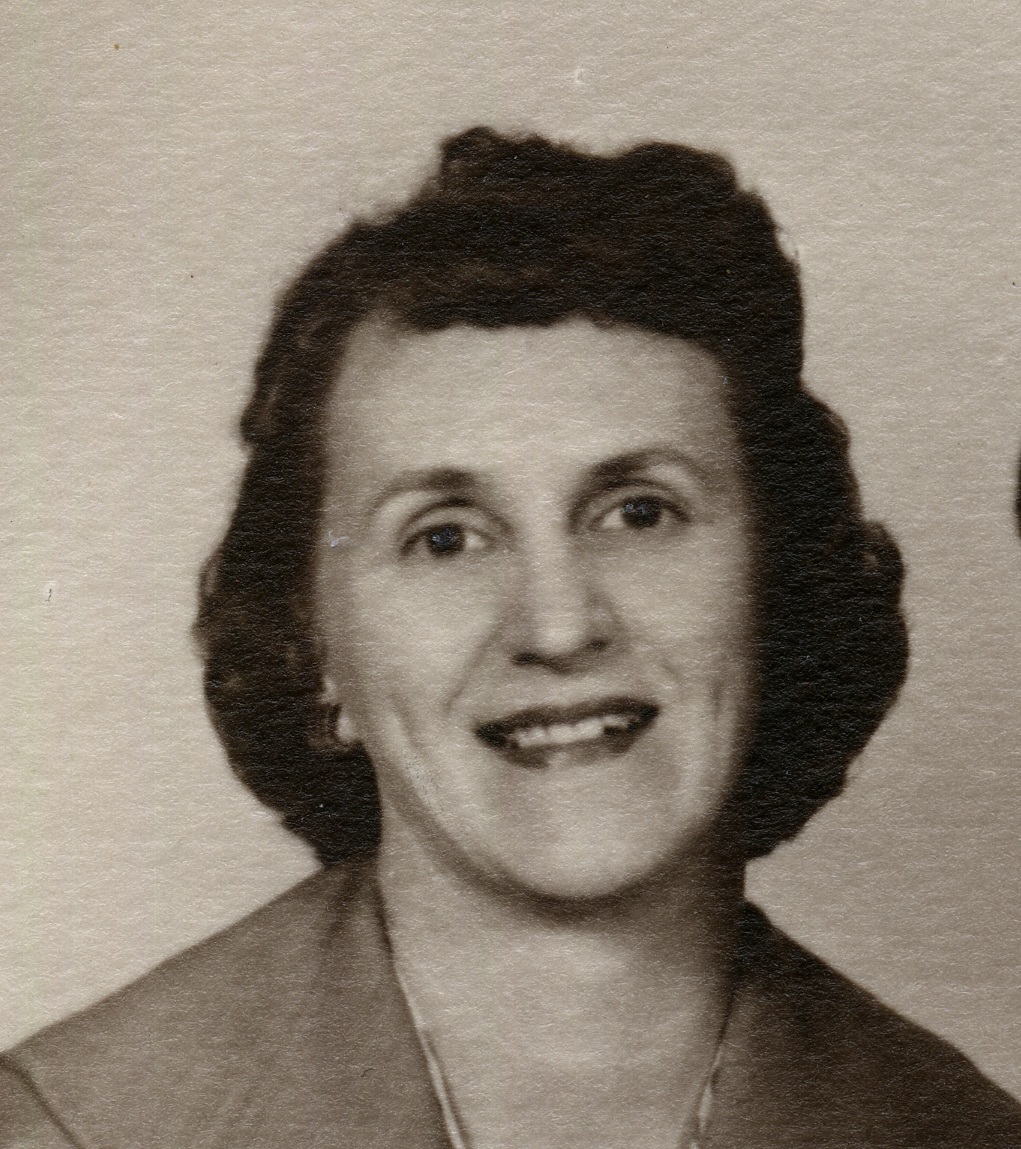 Ann Marie Gersich Caruth passed away May 7, 2020, in Dallas, Texas. She was 96. Ann was born in Harrisburg, Pennsylvania, in 1924, to Teresa and George Anthony Gersich. She graduated from Harrisburg Catholic (now Bishop McDevitt) High School in 1942. After high school, Ann attended business school, and began working as a bookkeeper. Ann soon moved to Dallas to join her best friend, Dorothy Newberger. In Dallas, Ann met her husband, James C. Caruth. They had two children, Mary Ann and Jim. After living in several different cities, they settled in Tyler, Texas. Ann was a woman of many talents and skills. She was a seamstress who made clothes for herself, her children, and others. She also enjoyed knitting, embroidery, and crochet. She was a painter of natural scenes, and decorated her house with her paintings. She also enjoyed bowling and gardening. After the death of her husband, Ann relocated to Dallas in the early 1990s. She traveled around the world, and made contact with distant relatives in Europe, which led her to study genealogy. She was a member of St. Anne Episcopal Church in DeSoto, Texas. Ann is survived by her children, Mary Ann Caruth of Dallas, and Jim Caruth, of Austin, Texas; grandson Benjamin Reece of Austin, and several nieces and nephews. She will be deeply missed.

Offer Condolence for the family of Ann Marie Gersich Caruth