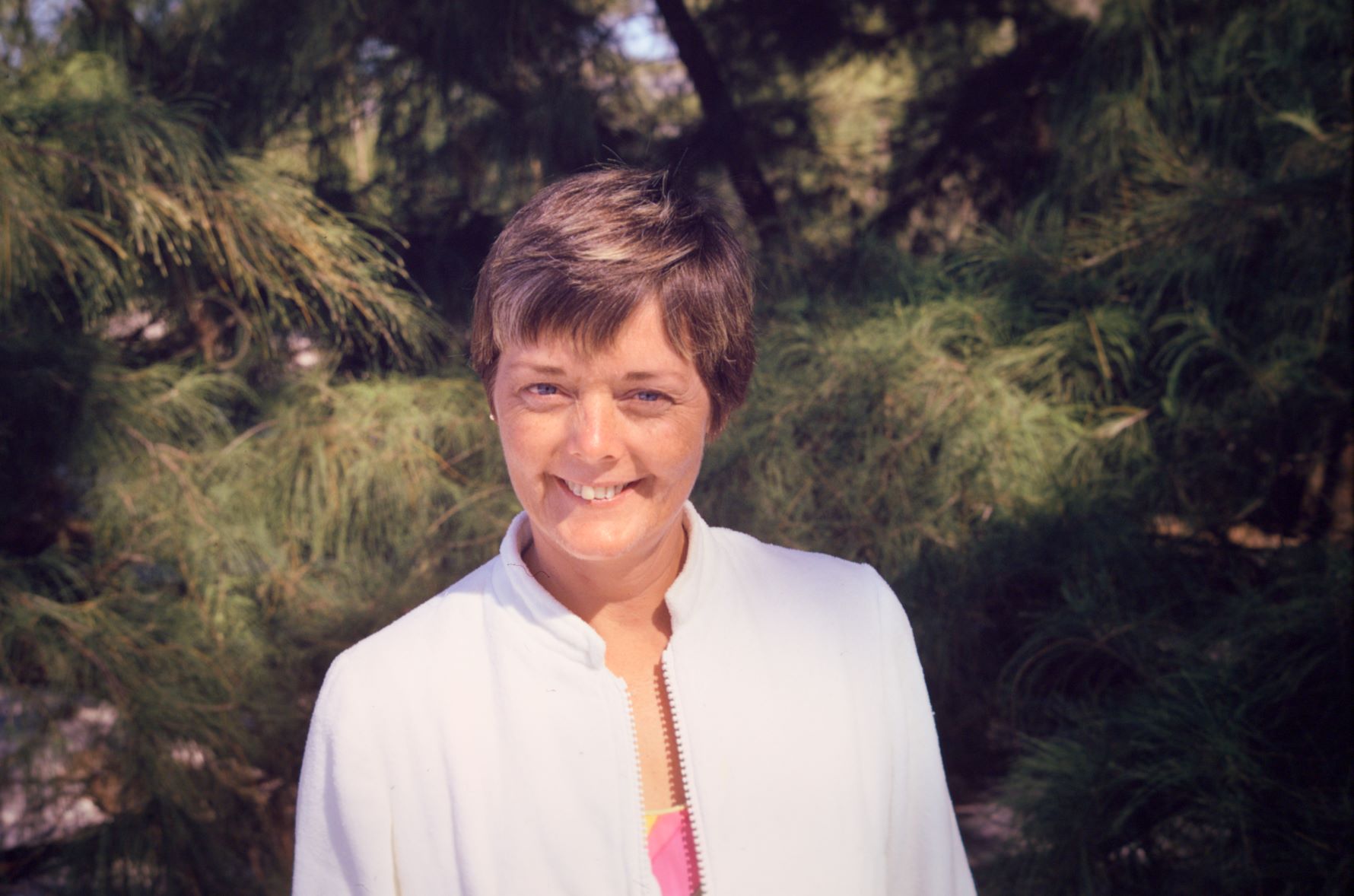 Ann Carolyn (Cornell) Miller, 91, of Carrollton, TX, passed away peacefully on September 1, 2021 after a lengthy illness.

Born on May 21, 1930 in Tillsonburg, Ontario, as the daughter of Harry Lewis Cornell and Emily Irene (Vincent) Cornell who were US citizens, Ann held dual citizenship in Canada and the United States. She was also the wife of Robert (“Bob”) W. Miller, her beloved husband, with whom she shared 67 loving years of marriage. Ann grew up in New Jersey, graduating in 1948 from Millburn HS. She enrolled at Stephens College (MO), earning an Associate of Arts degree, and soon thereafter she became a TWA ticket agent. She met Bob, who was in the U.S. Air Force, through a mutual friend and they fell in love. After dating for two years, they married on May 13, 1954 in Ann’s hometown church. After a honeymoon, the newlyweds made their home in England where Bob was stationed. When Ann became pregnant with their first child, they toured Europe, and Bob completed his Air Force commitment. Then, they moved to Michigan where they made their home for 30 years. They retired to Salem, SC where they lived for another 30 years, and then they moved to Texas to live out their final chapter.

Ann’s and Bob’s marriage was founded on Christian faith and they were blessed when Robin, Wendy, Karen and Robert were born into their family. Ann joined Bob’s boyhood church in Farmington, MI, where she led fundraising efforts, and drove her children to choir practices on Saturday mornings for many years.. Ann used her artistic talents to paint beautiful flowers on porcelain and to create masterful needlework art projects which she often gave away as gifts. As an ardent animal lover, she welcomed several stray dogs and cats into her home and made them full-fledged family members. She became a Detroit Red Wings fan, and she enjoyed reading, bowling, and playing golf, as well as playing bridge and Mahjong. Finally, she and Bob served on the first Detroit-area Ronald McDonald House Board of Directors, ensuring that families had a place to stay when a child needed to be hospitalized. Ann’s Christian faith was the foundation for her joyful, productive, and rewarding life; above all, Ann was devoted to creating a warm, welcoming, and value-instilled family life which is her prized legacy.

Offer Condolence for the family of Ann C. MIller