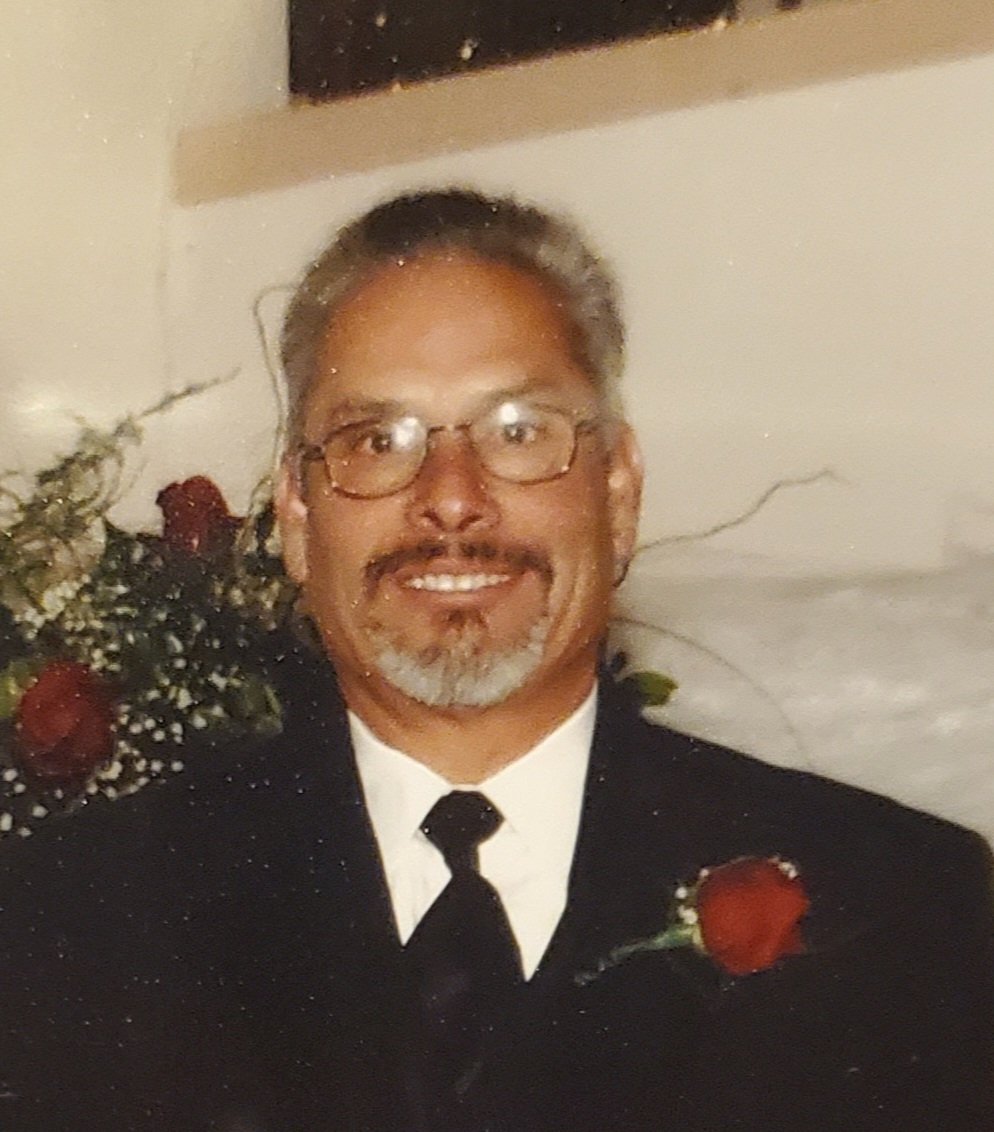 Mertens, TX – On February 11, 2022, the Galvan family lost Aniceto “Ted” Galvan in a tragic accident. He was a loving son, brother, father, and friend to many.

Ted was born May 29, 1951 and grow up in Sinton, Texas. At a young age, Ted showed an interest in collecting coins and metal work. During the years, Ted perfected both crafts. He had extensive knowledge in all things coins and was ready to share that knowledge with anyone who would listen. He also became known as the man who could fix anything, including but not limited to cars, woodwork, houses, electronics, welding, etc. Ted also had a passion for food.

To honor Ted’s wishes, there will not be a funeral or memorial service. In lieu of flowers, the family wishes for any memorials to be made to the charity of your own choice in his name.

Offer Condolence for the family of Aniceto Galvan