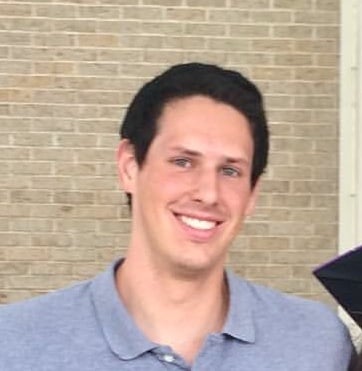 Drew is survived by his parents Robert Firle of Corsicana and Susan (Schmidt) Firle of Allen; his sister Lauren (Firle) Dye and brother-in-law Michael Dye of Colorado Springs, CO. He also leaves his maternal grandparent, Shirley Schmidt of St. Louis; and his paternal grandparents Robert and Mary Firle of St. Louis. Drew will be missed by many aunts, uncles and cousins and friends.

Drew attended schools in Allen and graduated from Allen High School in 2012, where his love of sports, especially basketball, got him involved in the media program. At the time of the accident Drew was a student at Oklahoma State University majoring in Media and Strategic Communications with an emphasis on Sports Media Radio Broadcasting. Drew was also working as a summer intern at Dallas City Hall in their Communications Department.

A Memorial Mass will be held on Monday, August 6th at 1:00 p.m. at St. Jude Catholic Church in the Chapel at 1515 Greenville Ave., Allen, Texas, a reception will follow after the service. In lieu of flowers, the family asks that you consider donations to the Brain Trauma Foundation in memory of Drew which can be found at www.braintrauma.org which is a non-profit organization in which 100% of your donation helps improve the outcome of those with traumatic brain injury. Also, a funeral service will be held in St. Louis on a date to be determined.

Offer Condolence for the family of Andrew Scott Firle