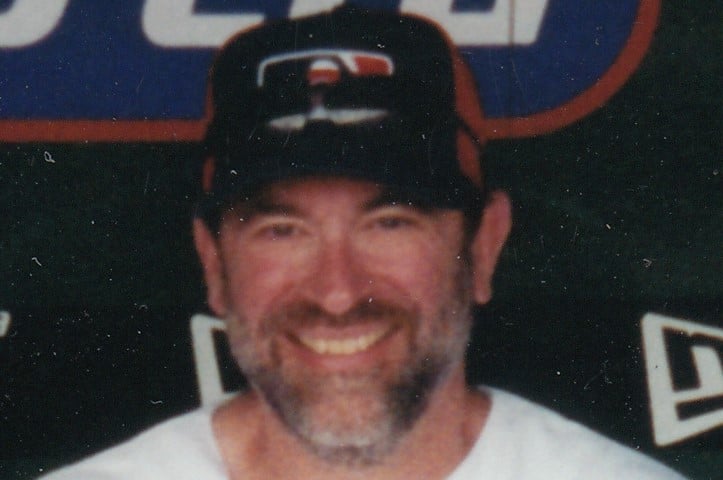 Arlington, TX – Andrew James Constantin, age 64, passed away on January 6, 2022 at his home after a valiant battle with brain cancer.

He was born on May 12, 1957 in St. Louis, Missouri to Andrew and Bette Constantin. Andrew (Andy) is preceded in death by his paternal and maternal grandparents and many aunts and uncles. Andy is survived by his wife Susan, children Aaron and Jacqueline, and grandchildren Aiden and Isabella. He is also survived by sister Cathryn (Constantin) Rancilio, brother Robert Constantin, sister Ann (Constantin) Smart, brother David Constantin, and brother Stephen Constantin.

Andy graduated from Webster Groves High School in 1975 and kept in touch with his many of high school buddies. He loved pitching softball with the Knights of Columbus team and was an avid fan of all sports. Andy was a great bowler and met many lifelong friends at Sparetime Lanes. He will be missed by all who knew him.

The majority of Andy’s career was in the telecommunications industry. He worked at Sprint for many years and was in the President’s Club multiple times for excelling in sales. Then he branched out and joined fellow Sprint employee Daniel Lee who formed a polling company in the late ’90s. Andy approached every task 100 percent and was successful in everything he did.

A celebration of Andy’s life will be held at the St. Jude Council of the Knights of Columbus at 2625 S. Cooper Street in Arlington, Texas on January 31, 2022 from 5:00-7:00 p.m. In lieu of flowers, donations may be made to glioblastomafoundation.org or the charity of your choice.

Offer Condolence for the family of Andrew James Constantin