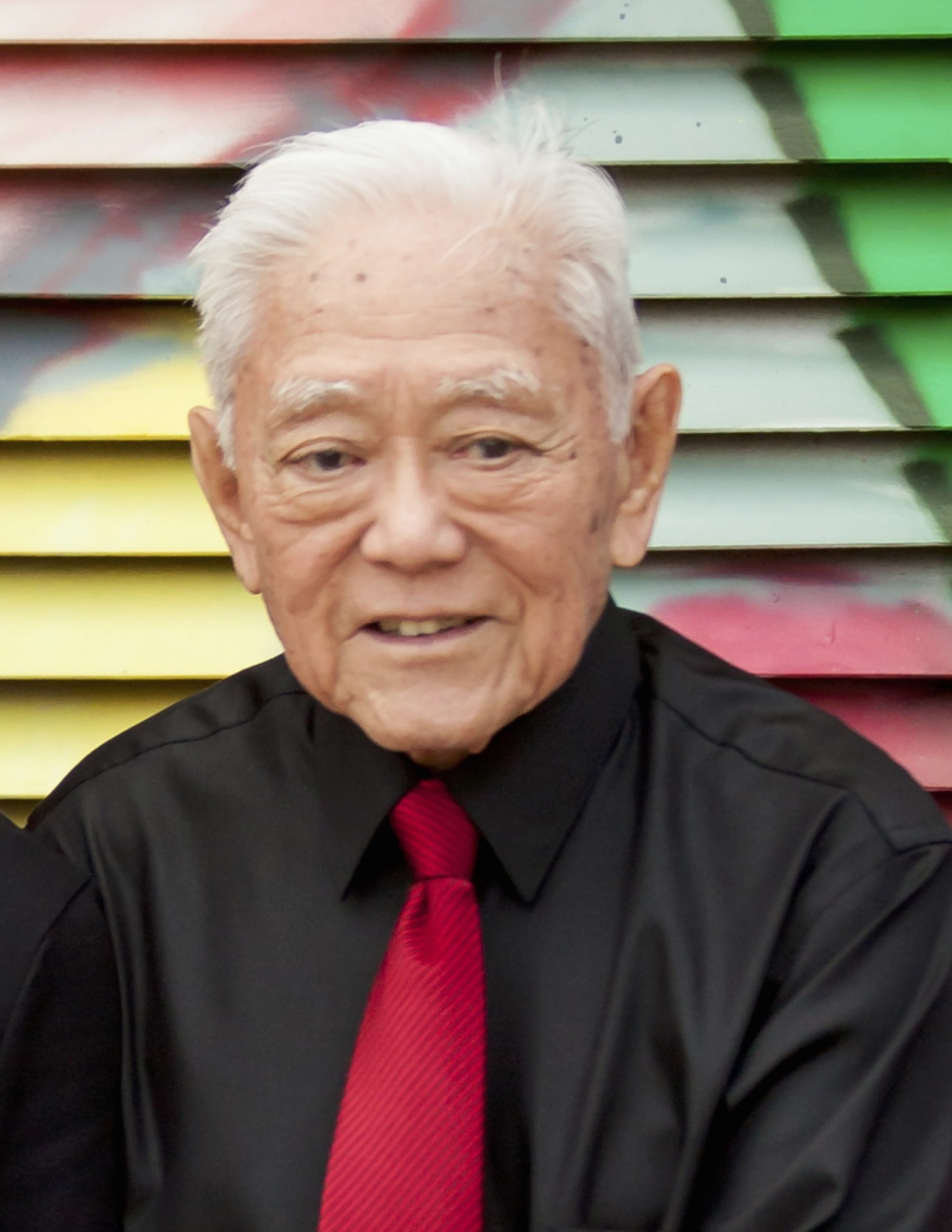 Albert Yukio Kawamoto, faithful servant of our Lord Jesus Christ, went to spend eternity with Him in Heaven in his 88th earthly year.  The Lord called Al home in the early morning hours of June 24, 2020 as he slept peacefully at home.  Al was born in Honolulu, Hawaii.  He graduated from the University of Hawaii with a degree in business and spent 29 years with IBM, taking early retirement in the late 1980’s.  He married the love of his life and his partner in service to God, Kathleen Kawamoto, on August 22, 1964.  Together they touched many lives as they served in leadership positions in their church, mentored individuals and couples, and lead marriage enrichment conferences and seminars as far away as Hawaii and Russia.  As an Executive Consultant for IBM the Lord put him before corporate presidents and CEOs, governors, generals, admirals and more as he not only gave them solutions to their problems from the Bible but also testified about his faith in Jesus Christ as his Lord and Savior.  Al also served for many years on the Executive Boards of the North American Mission Board and Southern Baptists of Texas Convention.

Offer Condolence for the family of Albert Kawamoto